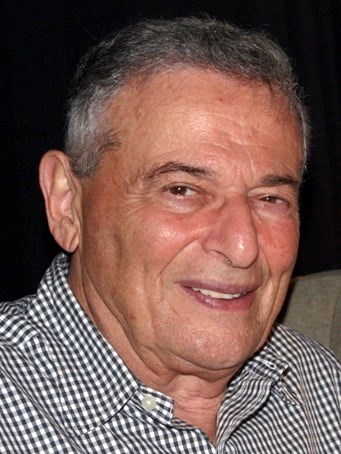 Sidney L Gimbel, born in Chicago Illinois, resident of Bal Harbour Florida, passed away peacefully at home on Thursday, 7/28/2022. Sid was the Beloved Husband of his late wife Anne Gimbel (1972-2018) and Ricie Evans Gimbel (1950-1970). He also is the beloved father of Dr. Bruce (late wife Deborah) Gimbel, Peter (Rita) Friedman, Ellen (Ron) Shulman, and Barry (Dana) Gimbel; cherished grandfather of Michael Gimbel, Ross (Alla) Gimbel, Dr. Lauren Gimbel, Lindsay Gimbel, Benjamin Gimbel, Reese (Rachel) Shulman, Todd (Christine) Shulman, Kyle Shulman; great-grandfather of DJ Gimbel, Alexander Gimbel, David Shulman, Solomon (Sidney) Gimbel, and Rhyen Shulman. In addition, he had particularly close relationships with extended family. Sid began his professional career as a CPA where he started his own firm Sidney L Gimbel & Co. which later merged and became Gimbel, Abrams, and Singer in Chicago. The firm still exists today. After 30 years, he left accounting to pursue numerous and varied business opportunities, including General Drug, a major pharmaceutical wholesale distributor, where he was COO. Sid had a passion for life that was exemplified by his interests in history, bridge, finance, and sports. He was a member of La Gorce Country Club where he enjoyed many meals, rounds of golf, and hands of bridge. He was a great friend to many and will be sorely missed by all who knew and loved him. In honor of Sidney L. Gimbel donations may be made to Citizens United for the Separation of Church and State.
See more See Less

In Memory Of Sidney Gimbel