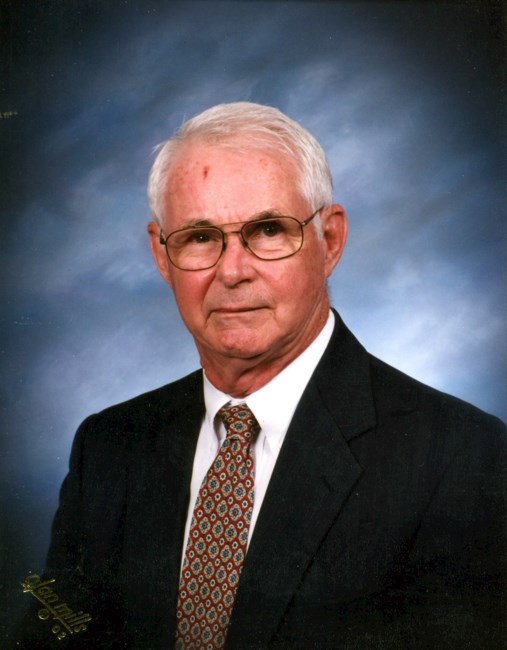 Claude Anderson Hoops, Jr., 87, passed away on January 16, 2022 in Orange Park, FL. He was born in Portsmouth, Ohio to the late Claude A. Hoops Sr. and Mary Elizabeth Hoops, and served his country in the U.S. Army. Claude graduated from Colerain High School in Cincinnati, Ohio, and later went on to attend Wilmington College. Claude is survived by his loving wife, Barbara Hoops; sons Alan Hoops (Jana) and Roger Hoops; daughter Linda Madden, two brothers: Larry Hoops and Thomas Hoops; three sisters: Delores Yordy, Marian Wilcox and Mary Lou Stephenson; three grandchildren: Wesley Madden, Anna Katherine Hoops, Melinda Whitley; two great-grandchildren: Haley Whitley and Fiona Whitley; and a host of extended family and friends. He is predeceased by his brothers Joe Hoops, Bobby Hoops, and Clayton Hoops, and stepsister Jaqueline Pass. Claude began a career with Price Brothers Company in 1959 as a draftsman and quickly moved into a sales position with this company, where his knowledge and outgoing personality were put to good use. He retired from Price Brothers in 1992, and it wasn’t long before he was sought after by Hobas Pipeto fill a sales position. He worked for Hobas for six years before retiring in 1998. Claude Anderson Hoops Jr. was also a veteran of the U.S. Army, where he proudly served for three years in Korea in a radar unit. After his honorable discharge in 1957, he returned to the Cincinnati area to attend Wilmington College, where he met his future wife, Barbara. Claude began jogging for health reasons in the early ‘60s, and went on to complete more than 20 marathons. He was also an avid bowler and enjoyed watching all sports. Claude was a member of Orange Park United Methodist Church. In lieu of flowers, donations may be made in his memory to Orange Park United Methodist Church. Graveside Services will be held 10:30 AM, Friday February 4, 2022 at Jacksonville National Cemetery, 4083 Lannie Road, Jacksonville, FL in Lane 1. Arrangements by HARDAGE-GIDDENS HOLLY HILL FUNERAL HOME, 3601 Old Jennings Rd, Middleburg, FL. Please post words of comfort at www.hollyhillfunerals.com.
See more See Less

In Memory Of Claude A. Hoops, Jr.