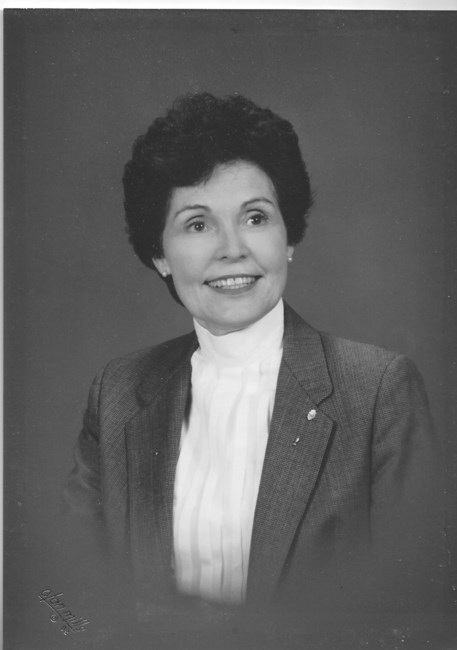 Yvonne was born December 30,1935 in Jacksonville, FL., the daughter of the late Walter J. Smoak and Aileen Smoak Jeffers. She was predeceased in death by her first husband of 48 years Robert S. Gary, her second husband of 12 years Robert C. Nadler and daughter Claire (Gary) Spransy. Yvonne is survived by her son Robert (Steve) Gary Jr. and wife Teresa. Her grandchildren Melanie and Mason Spransy and her siblings Marilyn Burson (Dave), Jacqueline Vance (Don), Caroline Barnes (Mike), Gloria Rosser, and Jasper Jeffers. Yvonne grew up in Cross, SC. And attended the University of South Carolina majoring in music. For over sixty years she has called Charlotte her home. She took up painting in her early thirties and continued into her eighties, leaving a gift that has brought admiration and joy to many. Whether being a Stephen Minister, in the Church Choir, or part of her Wednesday “nooners” Bible study, the Church and her faith have always been a central part of her life. There is not a table, desk, or shelf in her home without some version of the Bible or other books of inspiration. Between raising her family and taxiing her children to endless activities, she was active in numerous civic and social organizations. One of Yvonne’s greatest blessings was to have married two great guys’, her two “Bob’s”. A celebration of life will be announced by her family at a later date. Memorial donations in memory of Yvonne may be made to Sharon Presbyterian Church 5201 Sharon Rd. Charlotte, NC 28210 Fond memories and expressions of sympathy may be shared at www.mcewenminthillchapel.com for the Nadler family.
See more See Less

In Memory Of Annie Yvonne Nadler