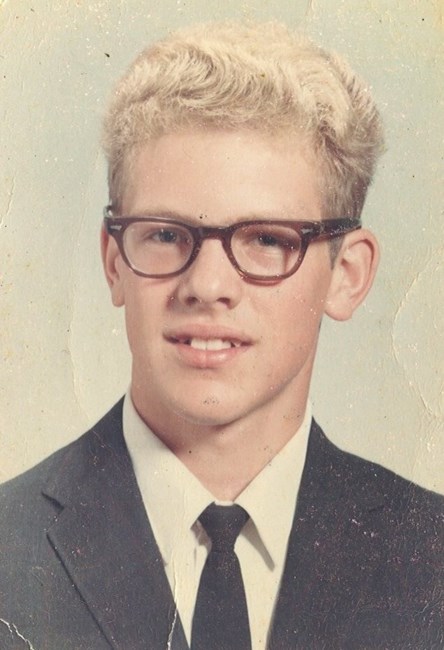 Donald Wayne Rayley Donald, 57, of Waxhaw, formerly of Matthews, died Saturday, July 31, 2010 at Carolinas Medical Center-Union. A graveside service to celebrate his life will be held 11:00 A.M. Wednesday, August 4, at Sunset Memory Gardens. The family will receive friends from 7:00 until 9:00 P.M. Tuesday at McEwen, Funeral Service, Mint Hill Chapel, 7428 Matthews-Mint Hill Road. Born October 8, 1952 in Radford, VA, Donald was a son of Jean Rayley of Indian Trail and the late Neilson John Rayley. He was a graduate of East Mecklenburg High School and attended Weber State University. He served in the U.S. Air Force during the Vietnam War. Donald was Purchasing Manager with A.E.P. Industries of Stallings, where he had worked for 33 years. He was a collector of rare and antique books. In addition to his mother, Donald is survived by his loving wife of 29 years, Vanessa Rayley; four daughters, Tina Rayley of Salt Lake City, UT, Michelle Phifer and husband, Michael, of Marshville, Tammy Rayley of Waxhaw and Rosemary Rayley of Baltimore, MD; four brothers, Ken Rayley and wife, Wanda, of Columbus, GA, Rick Rayley and wife, Ann, of Matthews, John Rayley, Jr. and wife, Diana, of Spartanburg, SC and Paul Rayley of Matthews; three sisters, Pat Shelby and husband, Butch, of Indian Trail, Tina Sawyer and husband, Lonnie, of Clayton and Susie Chaney and husband, Danny, of Indian Trail; and seven grandchildren. In lieu of flowers, memorials may be made to American Cancer Society, 6000 Fairview Road, Suite 200, Charlotte, NC 28210. Condolences may be offered at www.mcewenminthillchapel.com. Arrangements under the direction of McEwen Funeral Service, Mint Hill Chapel, Charlotte, NC.
See more See Less

In Memory Of Donald Wayne Rayley