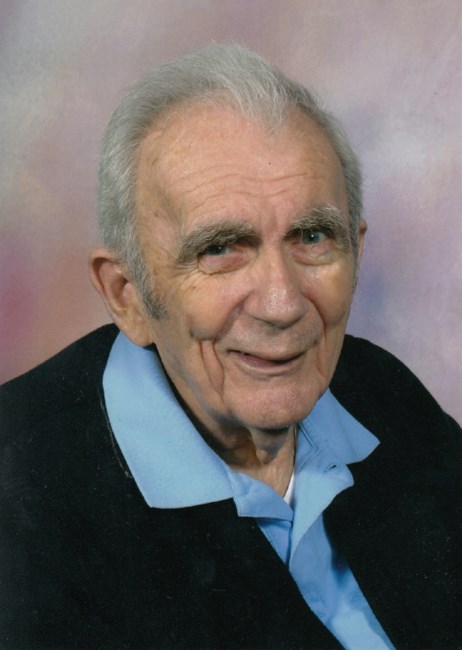 John Frederick Mumm, 90, of Charlotte, NC, passed away at home Monday after a long illness. He was surrounded by family. He was preceded in death by his loving wife, Dorothea, who passed away in Charlotte in 2010. They were married 62 years. Mumm was born November 21, 1923 in Buffalo, N.Y., to the late John Francis Mumm and Pauline Nehr Mumm. He was preceded in death by his sister, Eunice Mumm Rossborough. He was a World War II veteran and served as a 1st Lieutenant and was a navigator in the U.S. Army Air Forces, stationed in Lavenham, England. He was part of the 487th Bomb Group in the European Theater. He flew many combat missions during his military service from 1943 to 1945 and was awarded the Distinguished Flying Cross and Oak Leaf Clusters. After service to his country, he returned home and earned his undergraduate and graduate degrees in engineering from Illinois Institute of Technology. Mumm was a professional engineer, with licenses in North Carolina, New York, Washington State, California and Alaska and had a long tenure in the power engineering business. However, he worked on projects around the world. He was credited with a handful of patents in the electric and nuclear power field. During his career, he worked at Argonne National Laboratory, Babcock & Wilcox, Carolina Power and Light, EBASCO and UltraSystems. He retired in 1990. Earlier in his life, he was an active tennis player and golfer. He was also known to rebuild cars. He had a love for reading and history – and was a life-long student of the Civil War. He is survived by his five children; daughters, Dorothea Mumm Irwin and husband, Steve, of Kokomo, Ind., and Anita Mumm Wheeless and husband, Randy, of Charlotte, and sons, Jonathan J. Mumm and wife, Roberta, of Claremont, Calif., Frederick F. Mumm and wife, Teresa, of Calabasas, Calif., and Christopher G. Mumm of Charlotte. He is also survived by 12 grandchildren and one great grandchild; Jennifer M. Formwalt of Athens, Ga.; Zachary A. Formwalt and wife, Stine, and great-grandchild, Fia of Amsterdam, Holland; Meghan Formwalt Shann and husband, Taylor, of Brooklyn, N.Y.; Catalina Mumm of Los Angeles; Andrew Mumm and wife, Elsbeth, of San Jose, Calif., John T. Mumm and wife, Emily, of New York City, Daniel J. Mumm of Claremont, Calif., Jeffrey D. Mumm of Claremont, Calif., Nestor Mumm-Altuve of Tallahassee, Fla., and Colette M. Wheeless, Amelia A. Wheeless and Kent A. Wheeless, all of Charlotte. A Rosary Service will be held from 6:30 until 6:45 p.m. Wednesday, March 19, with the family receiving friends following until 8:30 p.m. at McEwen Funeral Service, Mint Hill Chapel, 7428 Matthews-Mint Hill Road in Mint Hill. Fr. Patrick Hoare of St. John Neumann Catholic Church in Charlotte will celebrate the Funeral Mass on Thursday, March 20 at 1 p.m. Interment will follow at Sunset Memory Gardens in Mint Hill. A special thanks to Rhonda Gordon, Angela Overton and Blanche Reid, who cared for him at home during his final few years. Arrangements under the direction of McEwen Funeral Service - Mint Hill Chapel, Mint Hill, NC.
See more See Less

In Memory Of John Frederick Mumm

Rosary Followed By A Visitation