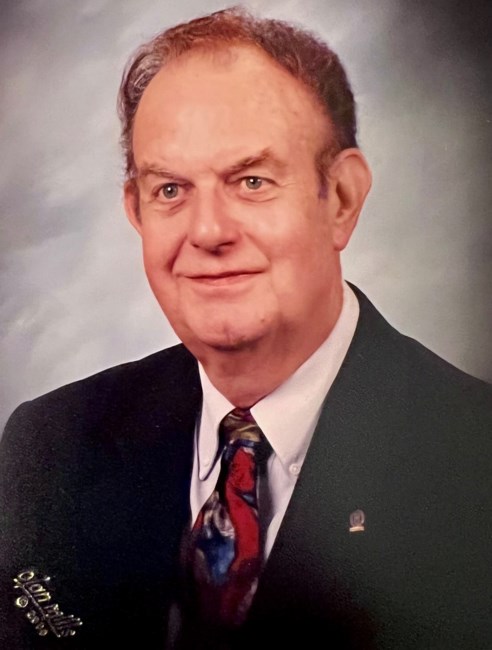 Russell Guy Grant Jr., age 88, of Cary, North Carolina passed away on Tuesday, January 10, 2023. Russell was born and raised in Pine Level, AL on a dairy farm. Around the age of 20, he joined the Air Force, serving as a pilot, and also served in the Air National Guard. After leaving the Air Force, he worked for Teagues Dairy, then later Barber Milk Company. Working a side job as a lifeguard at the apartments where he lived, he met his future wife, Eloise. Subsequently, Russell moved into furniture sales, spending 33 years at Haverty’s Furniture Co. In 2007, he and his wife moved to NC to be near their daughter, granddaughter, and great-grandchildren. He loved motorcycles and sports car, but most of all he loved his family. He is survived by his loving wife, Eloise Grant; daughter, Teresa Grant; granddaughter Jennifer Spain and husband David Spain; great grandchildren, Alexis Haley Spain, Addison Spain, and Cameron Spain; many nieces, nephews, and cousins. He is preceded in death by his parents Russell Guy Grant Sr. and Commie Lee Penn and brother Jerry Clark Grant Sr. Friends are cordially invited to a visitation on Friday January 27th beginning at 10 in the morning with a celebration of life service to start at 11. All will be held at Alabama Heritage Funeral Home and Cemetery 10505 Atlanta Highway, Montgomery, Alabama 36117. Fond memories and expressions of sympathy may be shared at www.AlabamaHeritageFH.com for the Grant family.
See more See Less