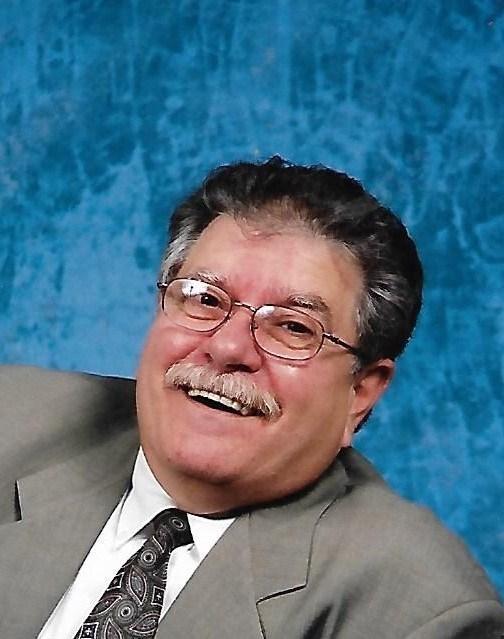 Robert “Bob” Emmanuel Adams, age 77, of Morgan City, LA passed away on Friday, July 29, 2022. Robert was born February 10, 1945 to the late Alvin “Van” and Virginia Dimiceli Adams. Robert was a graduate of Nicholls State University and Louisiana State University. His lifelong dream became a reality when he opened Sterling’s Flowers and Gifts in Dallas, TX. Robert, or Bob as he preferred, lived life with a true joie de vivre, never missing an opportunity to gather with family and friends. He enjoyed life in many locales forming friendships from coast to coast: New Orleans, San Francisco, Chicago, New York, Jacksonville, Dallas and Slidell. Robert is preceded in death by his parents; sisters, Anita Adams Blanchard and Virginia Adams Keller. He is survived by his brother, Alvin J. Adams, Jr. He is also survived by his nieces, nephews and their spouses: Terry Teresa Blanchard and Lee Hover, Cheri Blanchard Guidry and Gene Guidry, Mark James Blanchard and Jennifer Acosta Blanchard, Elizabeth Adams Peltier and Jon Peltier, Vanessa Adams Wilson and Mark Sieracki, Michelle Keller Hoggatt and Robert J. Hoggatt, Jr., Gary Keller and Tessie Diaz, Van Keller and Amy Ward Keller; special friends and cousin, Leslie Ann and her husband John Kuntz, Sunday Hanson and David Brown. The family would love to send their heartfelt thanks to the staff at Maison Jardin and Patterson Healthcare Center for the care and love that they have shown to Mr. Robert during his stay there. A Celebration of Life will take place at a later day.
See more See Less

In Memory Of Robert Emmanuel Adams