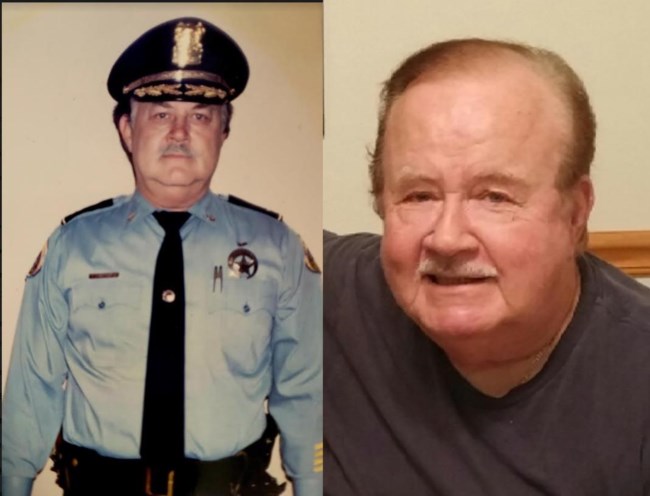 A.J. Breaux Jr. was born on September 18, 1933 in New Orleans and passed away on his 89th birthday. He served his country in the United States Korean War. He was a member of the Fraternal Order of Police and Police Association of New Orleans. He honorably served in the US Army during the Korean War in the 5th Armored Division, 34th Medium Tank Battalion, Dog Company. He joined the New Orleans Police Dept. in 1956 serving for 31 years. During his career he achieved the rank of Commander of the 6th District. On April 18th, 1978 he was awarded the Mayoral Certificate of Outstanding Service by New Orleans Mayor Moon Landrieu. He was the site Commander of Xavier University and the Superdome for Pope John Paul II’s Papal visit to New Orleans, LA in 1987, during which he had the privilege to meet Pope John Paul II. For this event, he was awarded a Superintendent Commendation for “Exemplary Performance and Dedication to duty,” by NOPD Superintendent of Police, Warren Woodfork. In December 1987, he was honored by the NOPD with the District Commander of the Year award. He happily retired January 1988 and for 34 years enjoyed his family, friends and life. He was preceded in death by his wife of 37 years, Agnes Bulmer Breaux and parents, Alcide Joseph Breaux and Cecilia Foret Breaux. A.J. is survived by his daughters, Cheryl Breaux Kenmure (the late Robert), Cynthia Breaux Barba (John), Christine Breaux Moser (David); sons, Adrian “A.J.” Joseph Breaux (Jan), Gary John Breaux (Joyce); grandchildren, Kyle Breaux, Logan Breaux (Emily), Kristen Kenmure Desrochers (Kevin), Jared Kenmure, Kaitlyn Moser Bryant (Ricky), Amanda Moser Byrne (Aidy), Cayla Barba, Jacob Barba; and great grandchild, Baylor Bryant. Funeral services will be held privately.
See more See Less

In Memory Of A.J. Breaux Jr.