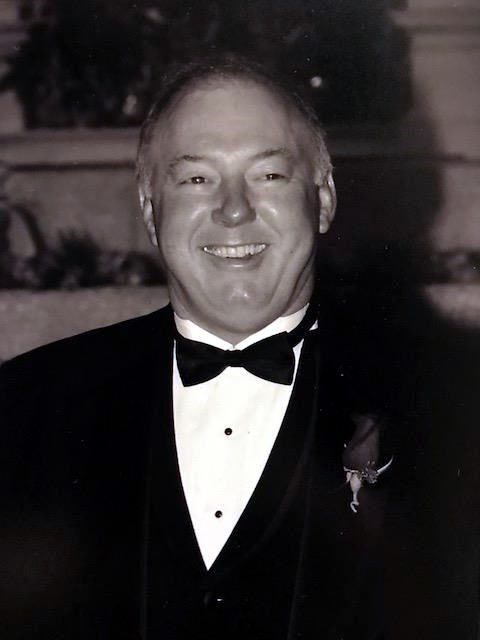 Albert Zahn, Jr., 66 years old, passed away on February 11, 2018. Al grew up in Lakeview, attended St. Dominic and graduated from Jesuit High School, where he served as captain of the golf team. He later graduated from the University of New Orleans with a BS in Accounting while also competing on The University of New Orleans golf team. At age 12, Al placed third in the 1963 National Duncan Yo-yo Championship in Disneyland, and the following year he won a second trip to Disneyland to compete in the National Duncan Spin-Top Championship. The father of three children, Al’s proudest moments were raising his family and sharing in their milestones. Whether coaching little league, walking golf courses across America, traveling to triathlons, or fishing the marshes of Delacroix, stories and memories with his children always brought a smile to his face. Teaching his grandchildren to fish, golf, taking them to get donuts, and sliding down the slide on Houseboat Moonshine in Tennessee were some of his most cherished moments. A Certified Public Accountant since 1975, Al successfully developed and managed a highly-respected public accounting firm where he served clients throughout the country. Al’s professional service to the community extended outside of his accounting practice. He served as Chairman of the Board of Guaranty Savings and Homestead Association in New Orleans, President of Our Lady of the Lake School Board, member of Harvard Medical School Hurricane Katrina Community Advisory Group, and member of Atmos Energy Customer Advisory Board. An accomplished golfer, he was a nine-time winner of the Beau Chene Country Club Mens’ Club Championship and a two-time Senior Division Champion of the Mackel New Orleans Amateur Metro Championship. Born on April 13, 1951 to the late Nedra and Al (Bubby) Zahn, Al was preceded in death by his brother Thomas Zahn. He is survived by his wife, Marlene LoCascio Zahn, sister Mary Beth Zahn Willem, son, Albert John Zahn, III (Chip), two daughters, Amanda Mazzella and Michelle Zahn, daughter in law, Dr. Jennifer Hayden Zahn, son-in-law, Jeffrey Mazzella, two granddaughters, Hayden and Kennedy Zahn, and two grandsons, Dean and Kade Mazzella. In memorial to Al, donations to United Through H.O.P.E are appreciated through the “YouCaring” website. The website for the fundraising site is www.youcaring.com/unitedthroughhope-1096687. Relatives and friends are invited to attend a Funeral Mass in the chapel of Lake Lawn Metairie Funeral Home, 5100 Pontchartrain Blvd. New Orleans, on Friday, February 16, 2018 at 1PM. Public visitation is from 10:30AM until service time followed by interment in Metairie Cemetery. To view and sign the guestbook, please visit www.lakelawnmetairie.com.
See more See Less

In Memory Of Al Zahn