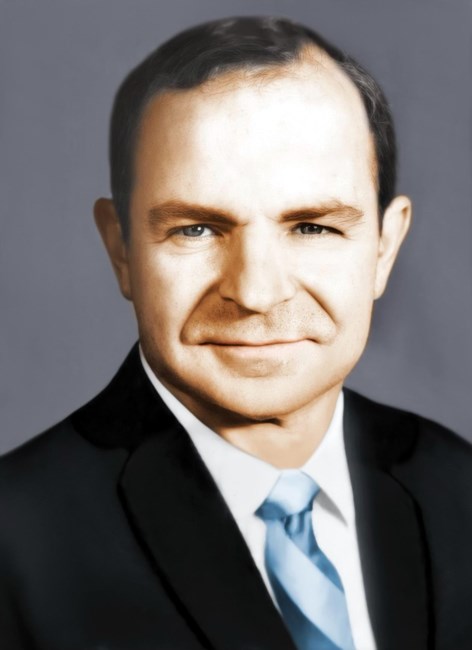 Dr. Francis Ernest “Duke” LeJeune, Jr., died peacefully April 15, 2021, at the age of 92. He was born in New Orleans, the son of the late Anna Lynne Dodds LeJeune and Dr. Francis Ernest LeJeune, Sr. He was preceded in death by his sister Ann LeJeune Schneider. Survivors include his wife of 57 years, Ena Kay Hudson LeJeune, two sons, Francis Ernest LeJeune, III (Lori) of Princeton, Texas, and Dr. H. Baltzer LeJeune (Suzanne) of Birmingham, Alabama, and two daughters, Katherine Dodds LeJeune Gilpin (Howard) of Rabouillet, France, and Anne Dorman LeJeune of Dallas, Texas, and nine grandchildren who called him “Papa Duke.” He graduated from Isidore Newman School and received a BS and MD from Tulane University. He received his Otolaryngology and Maxillofacial Surgery training at the University of Iowa, then served from 1957 to 1959 in the Air Force, as Chief of the Department of Otolaryngology at Keesler Field. He returned to New Orleans in 1959 and began his career at Ochsner Clinic in the Department of Otorhinolaryngology, becoming chairman of the department in 1963, a position he held for decades. He established the Francis E. LeJeune Lectureship at Ochsner Clinic, in honor of his father. He was a member of many professional societies and was an innovator in his field. He was a member of the Southern Yacht Club, the Boston Club, the Lakeshore Club, several carnival organizations, and was a keen supporter of the National WWII Museum. He was a lifelong member, and an Elder, of the St. Charles Avenue Presbyterian Church. He enjoyed sailing, duck hunting, fishing, woodworking, and inventing in his workshop. His inventions, such as the Lighted Cane, lead to numerous patents. He was a proud member of the Bayou Woodturners Association, and a Saints fan from the beginning. He loved Christmas, Easter and, especially, April Fool’s Day. He was extremely loyal to his family and friends, to Tulane University, and to the Ochsner medical institutions. We shall miss his good nature, his nimble, creative mind, his story telling, and his encouraging “Right on!” salutation. A memorial service will be held on Tuesday, April 20 at 2 pm at St. Charles Avenue Presbyterian Church. Visitation from 1 to 1:45 pm. Interment will be private. In lieu of flowers, donations may be made to St. Charles Avenue Presbyterian Church, 1545 State St., New Orleans, LA 70118 (scapc.org), to Ochsner Medical Foundation at giving.ochsner.org, or to the charity of your choice. To view and sign the family guestbook, please visit www.lakelawnmetairie.com.
See more See Less