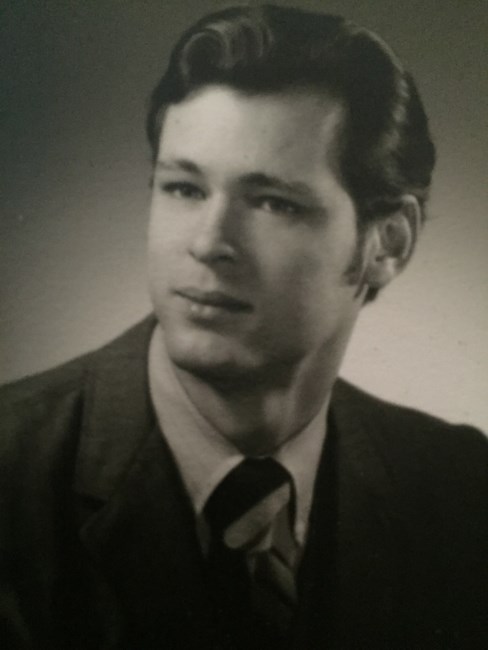 On the morning of Wednesday November 9th, 2022, our beloved George A. Moisant,III passed on from this world. He was a loving husband, father, brother and grandfather. George was born in New Orleans on March 20th, 1948, graduated from Jesuit High School and the University of New Orleans. He was an accomplished computer programmer and CPA. He was active in Boy Scouts including Pack 53, Troop 35 & Arrow of Light Leadership. He was involved in the establishment of the new parish,St. Simon Peter and eventually became its president. George stayed involved in Jesuit High School through its Alumni Association serving as class captain for the class of ‘66. George’s other enjoyment besides his extended family came from his Wednesday Morning Prayer group and lunching with fellow alumni. George was predeceased by his father George A. Moisant Jr., his mother Rose Hemmens Moisant Rinck, step-father Adolph Rinck, his sister Jacqueline Moisant Peden and brother John V. Moisant. George leaves behind his loving wife of 51 years, Jacqueline Reppel Moisant, daughter Jennifer Moisant, son George A. Moisant IV, daughter-in-law Kathryn, Son Gregory Moisant, daughter Jessica Moisant Jackson, son-in-law Matthew, Grandsons George Alex and Graeme Moisant, sister Constance R. Holland and brother-in-law Michael. Services will be held on Saturday, November 19, 2022 at Lake Lawn Metairie Funeral Home, 5100 Pontchartrain Blvd New Orleans, LA 70124. Visitation will begin at 9:00AM followed by a Mass at 12:00PM. Burial will be following at St. Louis Cemetery #3. In lieu of flowers please consider making a donation to the Blood Center of Louisiana and St. Jude Children’s Research Hospital.
See more See Less

In Memory Of George A. Moisant, III