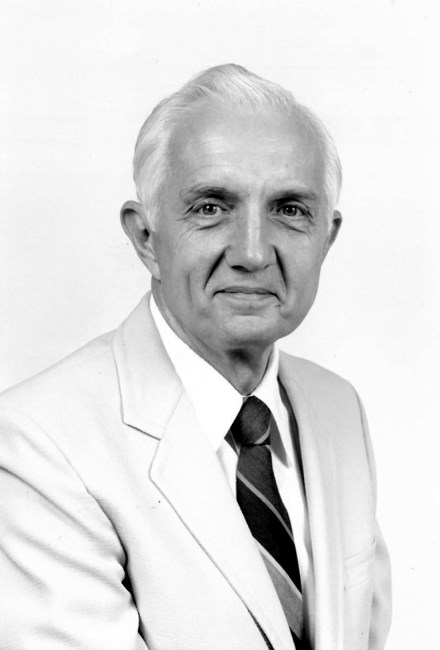 Griff Calicutt Lee (Jr.), a retired civil engineer, recognized as one of the pioneers of the offshore oil industry, died on April 3, 2018 at the age of 91. Mr. Lee, a long-term resident of New Orleans, was born and lived in Mississippi through high school. He is survived by Eugenia Humphreys Lee his beloved wife of 67 years, sons Griff C. Lee III of Potomac, MD and Robert H. Lee of Monterey, TN, daughter Carol Lee Coiron, son-in-law John J. Coiron of Winston-Salem, NC and grandson Eric Lee Desforges of Roanoke, VA. He was a member of St. Charles Avenue Presbyterian Church and the New Orleans Country Club, and a former member of The Bienville Club, the Rotary Club of New Orleans, the Pendennis Club, the World Trade Center, the Petroleum Club, the Plimsoll Club and City Energy Club as well as the Azalea Club. He served in the U. S. Navy during World War II and received a Bachelor’s Degree from Tulane and a Masters Degree from Rice, both in Civil Engineering. He was a member of Phi Delta Theta fraternity. In 1948 he began his professional career with the Humble Oil Company, now Exxon. In 1954, he was employed by J. Ray McDermott as a Design Engineer and progressed to the positions Principal Design Engineer, Chief Engineer, Group Vice President of Engineering and Vice President of Research and Development. His entire professional career has been devoted almost entirely to the development and design of fixed offshore structures. In the industry, he was known as the father of the fixed platform. In 1955, working with another engineer, he is credited with inventing the skirt pile foundation system for offshore platforms and the first use of the launching technique for installation of platform jackets. Both concepts have been used on almost all deep-water offshore platforms that have been installed since that time. In 1983 he formed Griff C. Lee Inc. and worked as a consultant in private practice, retiring in 2007. To commemorate the 50th anniversary of the Offshore Industry, in 1997 he was named by the Offshore Technology Conference as one of four individuals to receive the Offshore Heritage Award. In 1998 he was one of the first fifteen to be inducted into the Offshore Energy Center Hall of Fame as an Industry Pioneer. During his professional career he received several honors including being named as Louisiana's first engineer to be elected to the National Academy of Engineering and the first to be named by the American Society of Civil Engineers as a Distinguished Member. He was named as Outstanding Engineering Alumnus by Rice University in 1990-1991. He was inducted into both the Tulane School of Engineering and the Rice University Hall of Fame and in 2006 he received the award for "Distinguished Service to the College of Engineering" by the University of New Orleans. In 2012 he was given the Wall of Fame award by the American Society of Civil Engineers. He was an active member of several Engineering Societies. He served as member of technical committees for the American Petroleum Institute, the Department of Interior, the American Bureau of Shipping, Lloyd's of London, Norske Veritas of Oslo, Norway and the Canadian Standards Association. He was a registered Professional Engineer in the States of Alaska, California, Louisiana, and Texas and served on the Board of Advisors for the Visiting Committees of Tulane, UNO, Rice, the University of Texas and MIT. The funeral service will be held at 2:00 on Monday April 9, 2018 at St. Charles Ave. Presbyterian Church. A reception will follow at the church. A private burial will be held at Lake Lawn Park Mausoleum. Donations may be made to St. Charles Ave. Presbyterian Church or the charity of your choice.
See more See Less