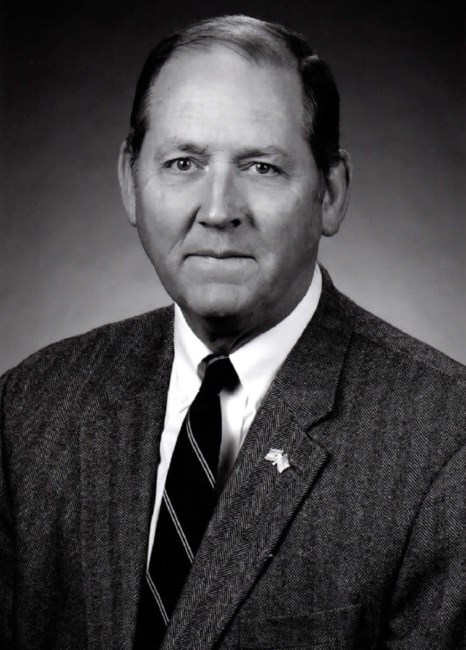 James McCall “Jimmy” Baldwin, Jr., a former shipping executive, died March 20, 2019 of cancer at his New Orleans home. He was 66. A lifelong New Orleanian, Mr. Baldwin is survived by his wife Karen; their four children James McCall Baldwin, III (Meredith), Elizabeth Baldwin Hefler (Henry), William Cuthbert Baldwin (Meg) and Christopher Lee Baldwin; and six grandchildren. He is also survived by his three sisters: Jean Baldwin Bolton (Buddy), Lise Baldwin Montgomery (Dick), and Susan Baldwin Gomila. Mr. Baldwin was born in New Orleans, LA on January 3, 1953, the son of the late James McCall Baldwin, Sr. and Norma Jean Bougere Baldwin. He attended De La Salle High School, and later graduated from Tulane University. Mr. Baldwin began his professional life as an edificial cosmetologist in 1973 before migrating to the shipping industry. He early-retired from International Shipholding Corporation in 2008 after a 29 year career. At the time of his retirement, he was Executive Vice-President of the corporation. He then founded Southern Sails of LA, a maritime matchmaking business, and later joined Coastal Cargo Group in 2015 as Senior Vice President of Sales & Marketing. He sat for six years on the New Orleans Public Belt Railroad Board, and previously served as Chairman of the Board of Commissioners of the Port of New Orleans. He was at the time of his passing the Honorary Consul of Norway for Louisiana and Mississippi, having been awarded the Royal Order of Merit First Class from the Kingdom of Norway for his service. Mr. Baldwin loved music, and was a founding member of the band Flambeaux. He was a member of the Louisiana Literary and Debating Association, as well as several other local, social and civic organizations. He will be missed by many, as his rare wit and superb compassion could put a smile on any face. He usually had a joke, often a glass of wine, and most importantly - always made it about you. In lieu of sending flowers, please consider a gift to De La Salle High School in New Orleans or a charity of your choice. Relatives and friends are invited to attend the Funeral Mass at Holy Name of Jesus Catholic Church, 6367 Saint Charles Ave. in New Orleans, on Friday, March 22, 2019 at 11:00AM. A visitation will be held at the church beginning at 9:00AM. A private interment will take place at Metairie Cemetery. To view and sign the guest book, visit www.lakelawnmetairie.com
See more See Less