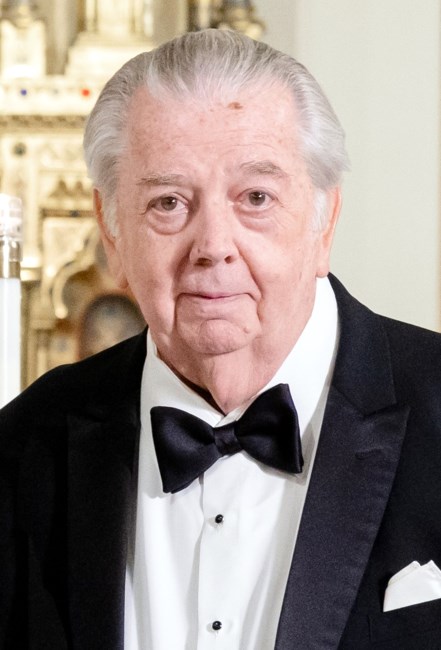 John Henry Brockhaus III, age 79 and a resident of Covington, LA, passed away peacefully on August 7, 2022, surrounded by his family at St. Tammany Parish Hospital. He was married for 58 years to his devoted wife, Mary Ann Caldwell Brockhaus. Born in New Orleans on August 23, 1942, he was the son of the late Verna Longshore Brockhaus and John Henry Brockhaus Jr. Known to most as simply “Brock”, he was a parishioner of St. Peter’s Catholic Church in Covington. He graduated from Warren Easton High School and enjoyed a career in insurance with National Life and Allstate until retirement. He loved weekends at his camp in Clermont Harbor, where he fished, crabbed, and hosted his annual “Brock and Lloyd Classic Fishing Rodeo”. After retirement, his favorite hobbies were visiting car shows and casinos. While never considering himself particularly lucky, he did win a car with only one ticket in the raffle barrel. In addition to his wife Mary Ann, Brock is survived by his three children, Suzette Babcock (Clay), John Brockhaus IV (Tish), and Jason Brockhaus Sr. (Liz); four grandchildren, Alexi Martin (Chase), Jason Brockhaus Jr. (Judine), Parker Babcock (Fallon), and Kayley Brockhaus; and many great-grandchildren, who brought him abundant joy and happiness. He is also survived by his brother-in-law, Eric Guidry. Brock is preceded in death by his parents and sister, Lorraine Brockhaus Guidry, and his step mother, Elizabeth Montz Brockhaus. Relatives and friends are invited to attend the Funeral Mass at Lake Lawn Metairie Funeral Home on Monday, August 15, 2022 at 12:00pm with Visitation beginning at 10:30am. Interment will follow at Lake Lawn Park Cemetery.
See more See Less