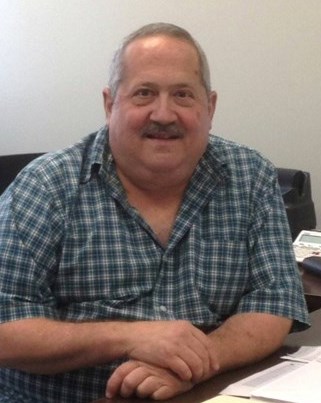 Malcolm Stephen Brown, Sr. passed away on March 18, 2019. He was born in New Orleans on July 18, 1953 to the late Storm and Cecile Dickinson Brown. He was also preceded in death by father-in-law and mother-in-law, Gary and Hope Berthelot and his brother-in-laws, Gerald Ganucheau, Stephen Steimle and Kevin Berthelot. Beloved husband of Judith B. Brown; father of Malcolm Stephen Brown, Jr. (Teresa Cashio Brown) and Rebecca Ann Brown; grandfather of Julia Marie and Olivia Marie Brown; brother of Celie Diehl (Edward), Ethel Ganucheau, Joyce Steimle, Marilyn Villarrubia (Neal) and Charles Brown (Natasha); brother-in-law of Patricia Bonck (David), Craig Berthelot (Lydia), Bonnie Herbert (Adam), Gary Berthelot (Michelle) and Gaynell Berthelot. Malcolm is also survived by numerous nieces and nephews. Malcolm graduated from Brother Martin High School in 1971 and he was a passionate member of their debate team. He then received his BS from UNO in 1975. He was a senior credit analyst for McDermott Inc. for 25 years. He was most recently employed by Bottom Line Equipment LLC. Malcolm was a boy Scout Leader of Troop 223 in Kenner, LA. He was an E-Bay and Varage sale enthusiast. Relatives and friends are invited to attend a Funeral Mass in the chapel of Lake Lawn Metairie Funeral Home, 5100 Pontchartrain Blvd. New Orleans, on Friday, March 29, 2019 at 11 am with public visitation beginning at 9 am.
See more See Less