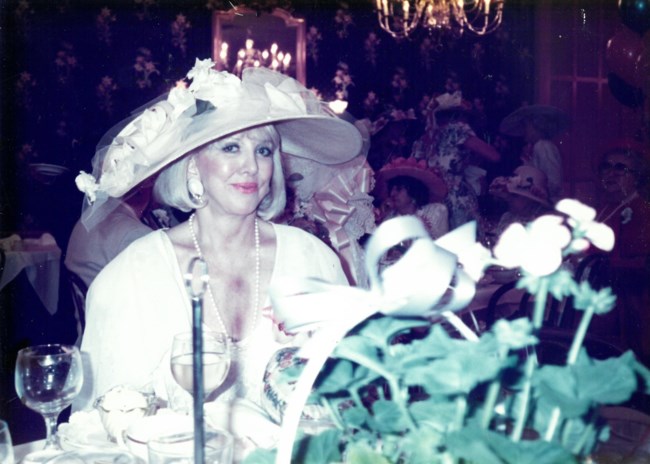 Martha Fuessel Senac passed away on Tuesday, January 16, 2018 at the age of 89. She was born on December 24, 1928 in Oderburg, Czech Republic to the late, Maria and Robert Fuessel. She is also preceded in death by John Senac and Hans Naterski. She is survived by her daughters, Kim Smazal (Stan) and Tanya Krebs (Scott); Grandchildren, Alexandra Krebs and Nicholas Krebs; and many friends. Martha owned her own salon, and later became a realtor. She was a member of Jefferson Performing Arts Society, Leading Ladies Guild, Opera Guild, Republican Women's Club of Jefferson Parish, and lastly Southern Delta Region Rolls-Royce Owner's Club. She will be sadly missed by all who knew her. Relatives and friends are invited to attend the Memorial Mass at Lake Lawn Metairie Funeral Home, 5100 Pontchartrain Blvd., on Friday, January 26, 2018 at 4 pm. A visitation will begin at 2 pm.

In Memory Of Martha Senac