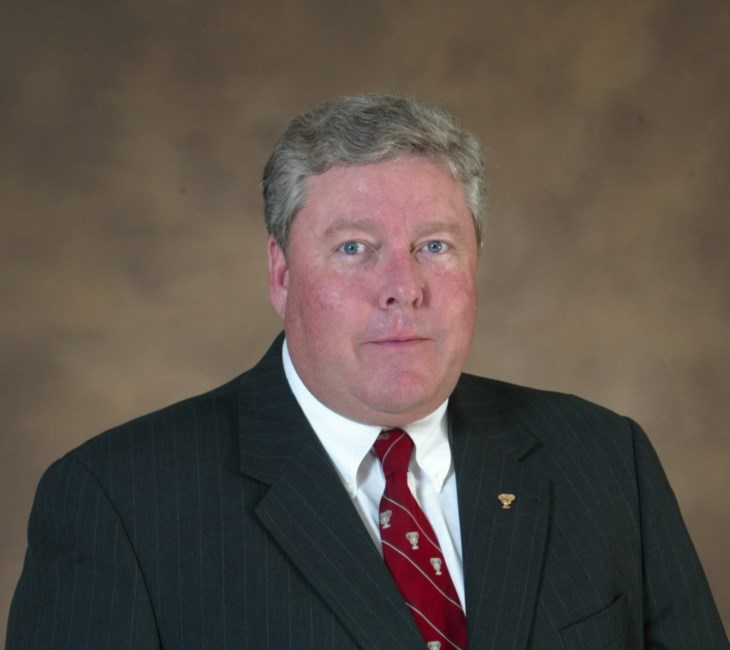 Oliver Stanislaus Delery, Jr. died unexpectedly Wednesday evening, January 22, 2020. He was 64. Oliver was the devoted son of Winifred Kelly Delery and the late Judge Oliver Stanislaus Delery. He is survived by his beloved wife Susan Fromherz Delery and his children, Lt. Oliver Stanislaus Delery III, USN and Charlotte Villars Delery. He was the brother of Winifred Delery Hills (John) of Mandeville, Anne Delery Comarda, Joyce Mary Delery, and John Edouard Delery, Ph. D. (Susan Shackelford, Ph. D.) of Fayetteville, Arkansas. He was the brother-in-law of Fabian Kammer Fromherz (Suzanne) and Phyllis Fromherz both of Mandeville. He is also survived by many nieces and nephews who loved him. Oliver graduated from Christian Brothers School and De La Salle High School where he was serving as Vice-Chair of the De La Salle Board of Trustees. He was slated for appointment as Board Chair in 2020. He received a degree in Civil Engineering from Tulane University as the third generation of his family to be a Civil Engineer. He served Tulane Engineering as president of the student body, chaired the Society of Tulane Engineers and served on the Board of Advisors of the Tulane School of Engineering. While an undergraduate at Tulane, he received the Tompkins Award in Civil Engineering, the Robert Award from the School of Engineering and the University’s Stibbs Award. He was a member of Sigma Chi Fraternity and in 1997, received the Significant Sig award from the national fraternity. Oliver was very involved in the sports community and served as President of the Sugar Bowl in 1996-97. Oliver was the Vice-President for Technical Marketing North America of Forterra Building Products. Earlier in his career, he served as President of his family-owned business New Orleans Cement Products, Co. Inc. In 1989, Oliver was elected Chairman of the Board of the American Concrete Pipe Association. He served that organization as Chairman of multiple committees and received the highly respected Richard E. Barnes Lifetime Achievement Award. He was a member of the National Society of Professional Engineers, had served as President of the New Orleans Chapter of the American Society of Civil Engineers and the American Public Works Association. Oliver was a Board Member of the American Society for Testing and Materials and the ASTM International. He received the Award of Merit from ASTM and numerous other awards in recognition of over 30 years of service. Oliver was also very involved in many social and carnival organizations. Family and friends are invited to the Memorial Mass to be held on Monday, January 27, 2020 at 12:00 p.m. at St. Francis Xavier Catholic Church, 444 Metairie Road. A Memorial Visitation will be held at the church beginning at 9:30 a.m., with a Rosary to be recited prior to Mass at 11:40 a.m. In lieu of flowers, please consider a donation in Oliver’s memory to De La Salle High School, 5300 St. Charles Ave., New Orleans, LA 70115 or Green Wave Club, James W. Wilson Jr. Center, 333 Ben Weiner Drive, New Orleans, LA 70118. The family invites you to share your thoughts, fond memories, and condolences online at www.lakelawnmetairie.com
See more See Less