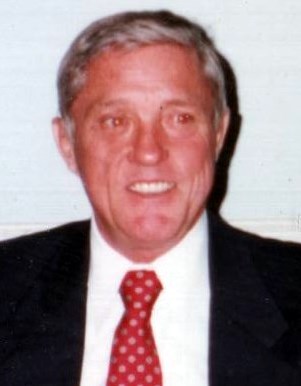 Paul Stephen Bankston passed away on October 10, 2021 at the age of 80. He was born in Baton Rouge, Louisiana on November 18, 1940 and was a resident of Harahan, Louisiana. He is preceded in death by: his parents, Roy V. Bankston, Sr. and Adele Bittern Bankston; and his brother, Victor Bankston (Sue). He is survived by: his son, Louis Paul Bankston; his former spouse, Elaine Faul Bankston; and his brothers, Julian Bankston (Caroline) and Roy Bankston (Tina). Paul was a veteran of the U.S. Army and served his country in Vietnam. He was a professional helicopter pilot employed by Petroleum Helicopter, Inc. for 28 years. Upon retiring, he went to work in the family business, Louie’s River Ridge Ace Hardware. He especially enjoyed riding and restoring motorcycles, especially his 3-T.

Relatives and friends are invited to attend the visitation at Lake Lawn Metairie Funeral Home, 5100 Pontchartrain Blvd. New Orleans, La. on Tuesday, October 19, 2021 from 10:30 a.m. to 2:00 p.m. followed by a Graveside Service in Metairie Cemetery.

The family invites you to share your thoughts, fond memories, and condolences online at www.lakelawnmetairie.com

In Memory Of Paul Stephen Bankston