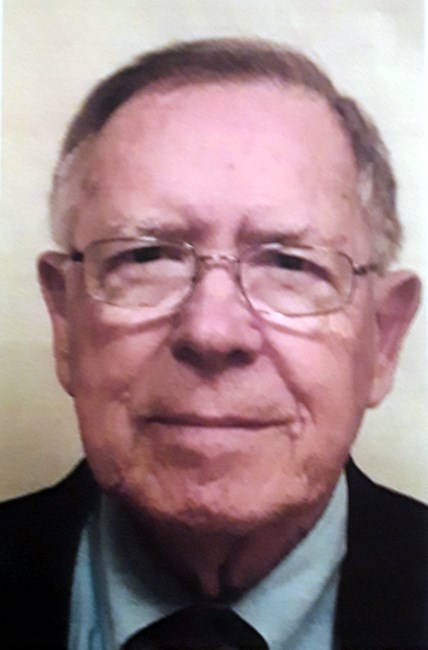 Peter Felix Maunoir passed away peacefully at his home on Sunday, January 16th, 2022, at 2:35am, at the age of 84, in Metairie, LA, surrounded by those who loved him. Peter was born in New Orleans, LA, and was a graduate of Loyola University where he received a Bachelor’s Degree in Business Administration, was an Adjunct Professor teaching Certified Employee Benefits Courses (CEBS), chaired the CEBS Advisory Committee, served as Board Member for the Loyola University President Council, and later served as the Chair of Lakeside Hospital Trustee Board. Peter served in the Louisiana Army National Guard, and then the U.S. Army Reserve from 1954-1962, where he achieved the rank of Master Sergeant, before being honorably discharged and receiving honors and medals for: Good Conduct, Longevity, Carbine Expert, St. Barbara Order (U.S. Army Artillery), and Distinguished Civilian Service. Peter enjoyed a successful career of over 40 years with Pan American Life where he retired as 2nd Vice President of Government Relations in 1998, and continued to serve as a Government Relations Consultant at Pan American Life until his passing. Peter was a Chartered Life Underwriter (CLU) for 23 years and served as a Board Member, New Orleans Chapter, a Registered Lobbyist, and a former Gubernatorial Appointee on the Advisory Board on Equal Opportunity for the State of Louisiana. Peter was a devout Catholic, having received the St. Louis Medallion from the Archdiocese of New Orleans, as well as The Clem Award (twice) from St. Clement of Rome, and the Great Gentleman Award for Excellent Volunteer Services, Metro New Orleans area. Peter leaves his legacy to his loving and devoted wife of over 60 years, Anna Culotta Maunoir, his beautiful children, Francelle Marie A. Maunior, and Christine Marie M. Herreria, as well as his son-in-law, Freddy Herreria. He is survived by his siblings, Michael Ignatius Maunoir and Joseph “Moe” Danna Maunoir, as well as his two grandsons, Alejandro Herreria and Armando Herreria. Peter is proceeded in death by his grandparents, Felix Maunoir and Amanda LeBoeuf, his parents, Peter Joseph Maunoir and Antonina Butera Maunoir, his two sisters, Beverly Ann Maunoir and Carol Mary Maunoir, and his only beloved son, James Gregory Maunoir. Relatives, friends, business associates, colleagues, and affiliates of Pan American Life, and Loyola University are invited to attend the visitation at 10:30am at Lake Lawn Metairie Funeral Home, 5100 Pontchartrain Blvd., New Orleans, LA 70124, on Monday, January 24, 2022. Mass to follow at 12pm in the Chapel with interment thereafter in All Saints Mausoleum. The family invites you to share your thoughts, fond memories, and condolences online at www.lakelawnmetairie.com
See more See Less

In Memory Of Peter Felix Maunoir