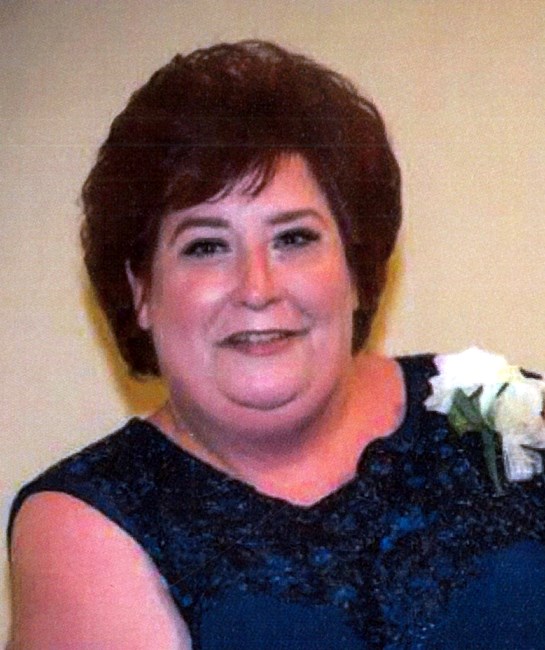 Sheri Castin Fritsch passed away at the age of 55 on January 14, 2022. She was born on August 31, 1966 in New Orleans. She had a career as a service specialist with EEC for 28 years and was a member of St. Rita Catholic Church. She loved to do crafts, shop for the best deals, and spend time with her family and granddaughter. While playing darts, she met the love of her life, Chuck, whom she was married to for seven delightful years. She follows her husband, Charles “Chuck” Fredrick Fritsch, in death. She is additionally preceded in death by: her grandparents, Clarence and Doris Kerner; and her in-laws, Yvonne and Charles Fritsch. She is survived by: her parents, Sandra and Raleigh Castin; her sons, Chad Fritsch and Cory Castin (Gemara); her step-son, Charlie Fritsch (Amanda); her brothers, Raleigh A. Castin, Jr. (Cheryl) and Kerry P. Castin (Michelle); her grandchildren, Remy Castin and Bently Icaza; and will also be remembered by Jo-Anne Wederstrandt. The family would like to give their special thanks to the Ochsner Main Cardiac ICU staff. A visitation will be held on Friday, January 21st, 2022 at 10:00 a.m., followed by a 1:00 p.m. mass in the chapel of Lake Lawn Metairie Funeral Home at 5100 Pontchartrain Blvd. New Orleans, LA 70124. Sheri’s final resting place is to be in Lake Lawn Park. The family invites you to share your thoughts, fond memories, and condolences online at www.lakelawnmetairie.com
See more See Less

In Memory Of Sheri Castin Fritsch