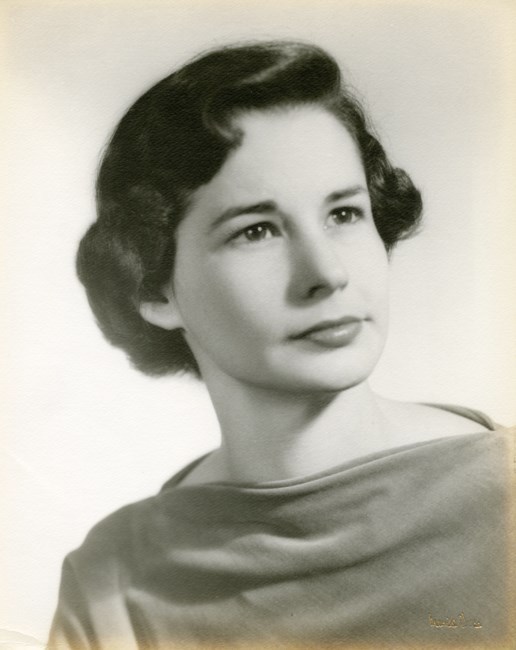 Shirley Mae Germany McBride passed away on Wednesday, January 24, 2018 at the age of 87. She was born on June 25, 1930 in New Orleans, LA and graduated from John McDonogh High School. Shirley is survived by her daughter Susan Helen McBride; her son David John McBride and his wife Katherine; her grandchildren Kelly D. McBride and his wife Hillarie, Brandon C. McBride, and John Pierce McBride, II; as well as brothers William E. Germany and Robert A. Germany. She is preceded in death by her husband, John Pierce McBride; her brother Marion R. Germany, Jr.; her parents Marion R. Germany, Sr. and Ellen K. Germany. Relatives and friends are invited to attend the Funeral Services at LAKE LAWN METAIRIE FUNERAL HOME CHAPEL, 5100 Pontchartrain Blvd. on Thursday, February 1, 2018 at 12:00 PM. Interment will follow in Lake Lawn Park Mausoleum. Visitation will be held prior to the services from 10:00 AM until time of service.

In Memory Of Shirley Germany McBride