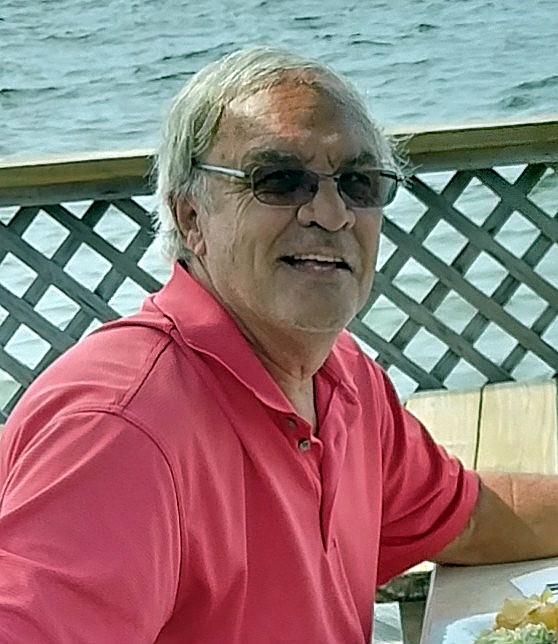 Robert Edgar Gagnon, age 74, of Trinity, Florida passed away on Friday, January 13, 2023. Robert “Bob” was born in Worcester, MA on April 3, 1948, to his parents Edgar and Marjorie Gagnon. He attended Burncoat, High School in Worcester MA, then Eastern Nazarene College, in Quincy MA. where he graduated with a Bachelor’s degree in 1970. Bob joined the United States Army in August 1970 serving in Fort Dix, New Jersey, Fort Ord, California, and Coleman Barracks, Germany as a Radio Operator. Just before ending his military service, he met his wife Heidi. Meeting the love of his life, he decided to not re-enlist and chose to start a life with her. Bob and Heiderose married on October 15, 1972, and were married for 50 years. Bob had two children, Tyron Robert and Derek Alan Gagnon. They lived in Massachusetts, Vermont, and Florida. The family traveled extensively to Europe and across the United States. Bob entered a career in the Home Improvement Industry where he filled the roles as Manager for Plywood Ranch, Owner of Plywood City, Associate at Scotty’s Lumber, and finally Manager at Lowes Corporation. Bob retired from the industry in 2013 after 38 years of service where he advised thousands of do-it-yourselfers to improve their homes and their lives. He loved his family and dogs deeply. He never missed an opportunity to have a cocktail with friends, play a round of golf when he was able, loved to keep his mind sharp through playing solitaire, or walk his dog Splash around the pond. Bob is survived by his wife, Heiderose Gagnon; son, Tyron Robert and Derek Alan Gagnon; daughter-in-law Kelly Gagnon, grandson, Triston; granddaughters, Kyla, Adalynn, and Sadie; brother Glen and his wife Theresa; sisters, Paula and her husband Douglas Moore, and Dawn and her husband Keith Van Riper, and numerous nieces, nephews, cousins, and friends. He is preceded in death by his father, Edgar Gagnon and mother, Marjorie Gagnon. A visitation for Robert will be held Tuesday, January 24, 2023 from 12:00 PM to 1:00 PM at Meadowlawn Funeral Home and Memorial Gardens, 4244 Madison Street, New Port Richey, FL 34652. A Memorial service will Follow at 1:00PM to 2:00PM and an extra hour for visitation prior to the service. Fond memories and expressions of sympathy may be shared at https://www.dignitymemorial.com/obituaries/new-port-richey-fl/robert-gagnon-11109198/add-memory for the Gagnon family.
See more See Less

In Memory Of Robert Edgar Gagnon