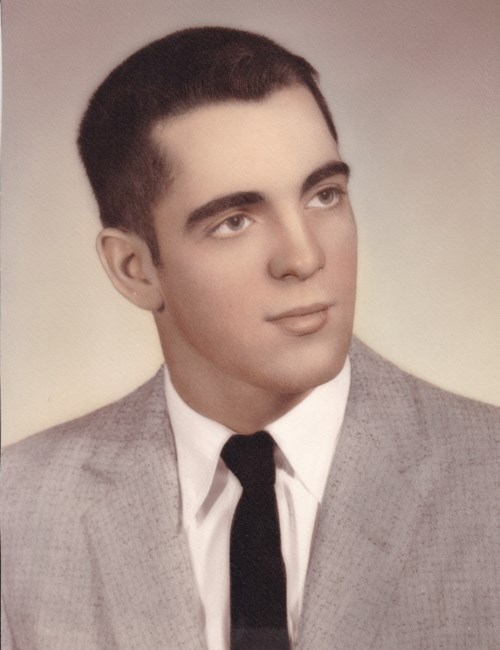 Oceanside, California – MGySgt David Thomas “Tom” Blazer, USMC Ret., 83, died on Sunday, May 1, 2022 in Oceanside, California. Tom was born on February 21, 1939 in Ross County, Ohio to the late Fay W. & Wilma Marie “Tissie” Kandis Blazer. On September 15, 1958 he married Joan Carolyn “Joanie” Storer who survives. MGySgt Blazer was a proud Marine having served his country honorably for over 33 years with tours of duty in Japan & Viet Nam. He enjoyed Goldwing motorcycle trips with his brother-in-law. He was a 1958 graduate of Frankfort High School in Frankfort, Ohio. Tom is survived by his loving wife of 63 years, Joanie of Oceanside, CA, a daughter Julie (Troy) Cano of Williams, CA; grandchildren, Sean Blazer, David Justin (Taylor) Lorenzini & Kaytlin (Nathan) Polit, Shawna (Tim) Dye; great-grandchildren, Maysn George & Hudson Eugene Polit, Kynlee Grace & Cashel David Lorenzini, Weston & Wyatt Dye, a sister Elizabeth Ann “Mickey” Long of Willis, VA and a sister Teresa Kay “Terri” Griffin of Ft. Wayne, IN. He was preceded in death by his parents, a son, David Allen Blazer who died while on active duty in the USMC, a son John Michael Blazer, a son Robert Lee “Robbie” Blazer, a brother, William W. “Bill” Blazer. A viewing will be held from 9:00 – 10:00 am with services to follow at 10:00 am with full-military honors on Saturday, May 14th at the Eternal Hills Cemetery and Mortuary, 1999 El Camino Real, Oceanside, California.
See more See Less

In Memory Of David Thomas Blazer