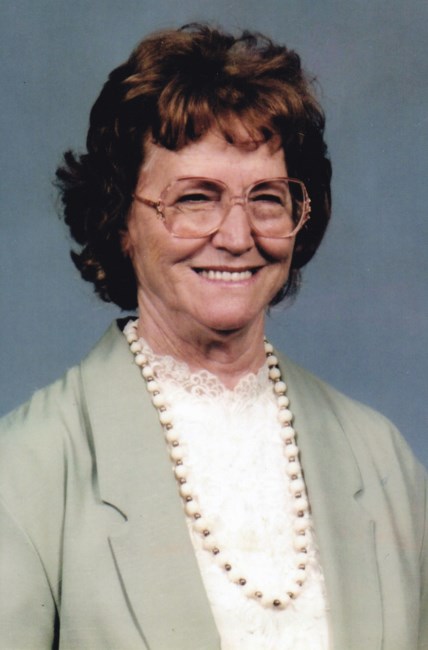 Kathern Louise Baker, hereafter known as “Louise” was born in Brown Springs Arkansas on March 1st, 1929, to her parents Charlie and Fannie Mittie Gilbert. She was the third of nine children and very much a “daddy’s girl”. Louise was raised in a large family during the great depression era. Her love and knack for cooking started at an early age. As one of the older children, Louise took on responsibility’s such as cooking and caring for her younger siblings, while her father worked as a logger or hunted for the family and her mother was working in the fields. In the late 1940’s, Louise met her future husband and father of her children, Donald Elwood Baker. They married September 9th, 1950, and immediately moved to Wilmington California. The first of their three sons, James Donald Baker, was born October 15th, 1952, which was also the same year they bought their home. Their second son, Dennis Elwood Baker, was born October 10th, 1953, followed by their third son, Michael Steven Baker, born April 27th, 1959. In 1955, Elwood became ill, and Louise cared for him for 11 years until his death in 1966. Sometime afterwards, Louise began working for Thompsons Pharmaceuticals as a machine operator where she worked for 22 years. In 1969, Louise married Al Mastro, and although their union was short, they remained friends until Al’s death in 1996. Louise became a member of Harbor Christian Center (formerly known as Boulevard Assembly of God) in the early 1950’s, where she remained a faithful and dedicated member for 45 years until she moved to Oceanside CA, where she resided until she went home to be with the Lord on September 13th, 2022, at the age of 93. Louise loved camping, shortly after Elwood passed away, she took her boys camping to Kings Canyon and Sequoia National Park. She liked going on road trips with her children and grandchildren, a few of those trips were to Arkansas, Texas, and Rosarito Mexico. One of Louise’s many highlights was her trip to Israel, the Holy Land, with Pastor Herb Ezell from Harbor Christian Center, his wife Edna, and a church group. Louise loved to cook and bake for her family & close friends, some of the family favorites are chocolate sauce and biscuits; chipped beef and gravy; pepper steak (which she made once a year for October birthdays); German chocolate cake; chocolate chip & peanut butter cookies; fudge & divinity; hashbrowns; happy face pancakes; milk-toast for her boys when they were sick as children, and so much more. Louise loved playing games with her family such as 500 Rummy, Krazy Bee Rummy, and Yahtzee. As a dedicated Christian, Louise loved to read her bible and devotionals, listen to Christian music and watch Jimmy Swaggart and Billy Graham. Some of her favorite movies are The Passion of the Christ, Sound of Music, and Fried Green Tomatoes and she followed TV shows such as Days of our Lives and various game shows. Louise is preceded in death by her husband Elwood, her mother and father, three brothers and four sisters, Al Mastro, and her great grandson Timothy Baker. Louise is survived by her sons James, Dennis, & Michael; daughter’s in-law Teresa & Anne; sister Charlene Manker; sister in-law Maxine Griffin; 12 grandchildren; 18 great-grandchildren; one great-great grandson; and numerous nieces & nephews. Louise will be remembered as the greatest mother & grandmother. She was loving, nurturing, caring, and understanding. She was a woman of God that loved her Lord and Savior. Louise will be dearly missed, forever cherished in our hearts, and her spirit will live on through our memories and storytelling for years to come. Love, the Baker Family
See more See Less

In Memory Of Kathern Louise Baker