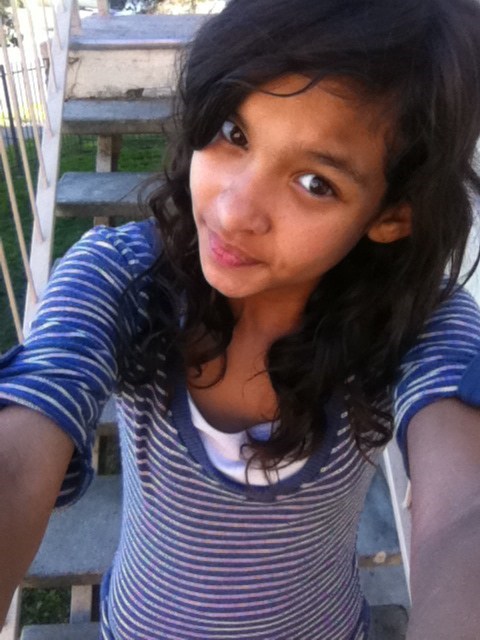 Melanie Mara Virgen Gamez was born on April 11, 1999 in Tijuana, Mexico. She entered into rest on March 13, 2013 in Oceanside, California. Melanie was preceded in death by her father, Pablo Virgen and sister, Valerie Virgen,. She is survived by her mother, Maria Rosa Virgen, brother, Pedro Virgen, relatives, and friends. A visitation will be held on Tuesday, March 19, 2013 from 4:00 pm to 9:00 pm with a rosary at 7:00 pm at Eternal Hills Memorial Chapel in Oceanside, California. A funeral mass will be held on Wednesday, March 20, 2013 at 1:30 pm at Mission San Luis Rey Chapel in Oceanside, California. She will be deeply missed... Melanie's final resting place will Panteon de la Bayona in Mexico.
See more See Less

In Memory Of Melanie Virgen