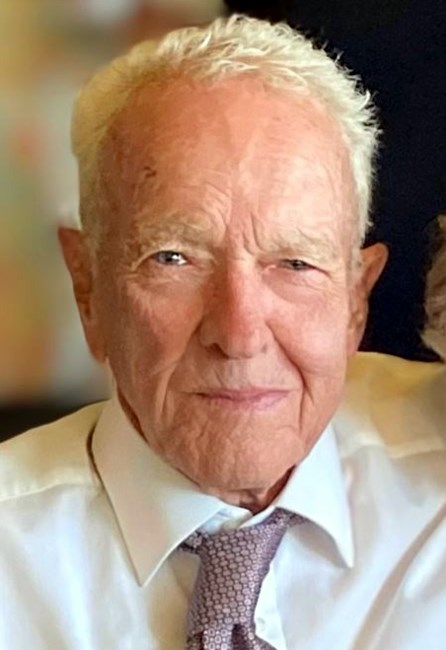 Funeral services for Lesley “Les” B. Armstrong, age 79 of Ogdensburg, will be held at 2:00pm on Saturday (January 28, 2023) at the Fox & Murray Funeral Home with Deacon Mark LaLonde officiating. Entombment will follow at the Oswegatchie Mausoleum. Calling hours will be held also on Saturday from 12:00 noon until the time of the service at the funeral home. Mr. Armstrong passed away unexpectedly at his home on Wednesday morning (Jan 25, 2023) with his loving wife by his side. Surviving is his wife Lois; four children Larry (Jennifer) Armstrong, Les (Renee) Armstrong, Lynette (Tim) Piercey all of Ogdensburg and Lance Armstrong of Honeoye; grandchildren Taylor (Maddie) Armstrong, Aliza (Nicholas) Ames, Brooke Armstrong & her fiancé Jordan Hawes, Tanner Armstrong, Ashlyn Piercey & her companion Joey Gilhooly, Kylie Piercey & her fiancé David Putman, Cole Piercey, Tori Armstrong, Luke Armstrong, and his beloved golden retriever Buck; along with several nieces, nephews & cousins. He was predeceased by his sister Linda Murdock. Les was born on December 1, 1943 in Canton, NY a son of the late Barton & Inda (Wilson) Armstrong. He graduated from Heuvelton Central School in 1961 and went to Barber School in Syracuse, NY. Upon graduating, he entered the US Army in 1962. He received his honorable discharge in 1964 and continued with the Army Reserves serving as Sargent until 1970. He was married to Lois Young on February 27, 1965 at the Heuvelton Methodist Church. During his career he worked for Lyle Flack Bus Lines from 1964 to 1970 and became self-employed under Armstrong Electric, serving the community for all their electrical, plumbing and heating needs. In 1982, Les was seriously injured in a logging accident. He made a full recovery due to the love and support of his family and community. During this period of time, Les was employed with Augsbury Corporation, which became Ultramar Petroleum and finally Atlantic Fuels before closing in 1987. In 1988, Les then became employed at Riverview Correctional Facility as a plumber/steamfitter, later serving as acting maintenance supervisor until 2006 when he retired. Following retirement, Les enjoyed working with his son at Larry Armstrong Contracting. Les was a former member of the Lions Club, Elks Club and a men’s bowling league. He enjoyed snowmobiling, hunting, especially his annual Southern Tier trips with his sons and grandsons, collecting hunting memorabilia and spending time hanging out with his family. Les’s ideal supper was a big steak and a Bud Light. Memorial contributions can be made to the Heuvelton Volunteer Fire Department, 95N. State Street, Heuvelton, NY 13654. Condolences and memories can also be shared online at www.foxandmurrayfuneralhome.com.
See more See Less

In Memory Of Lesley "Les" B. Armstrong