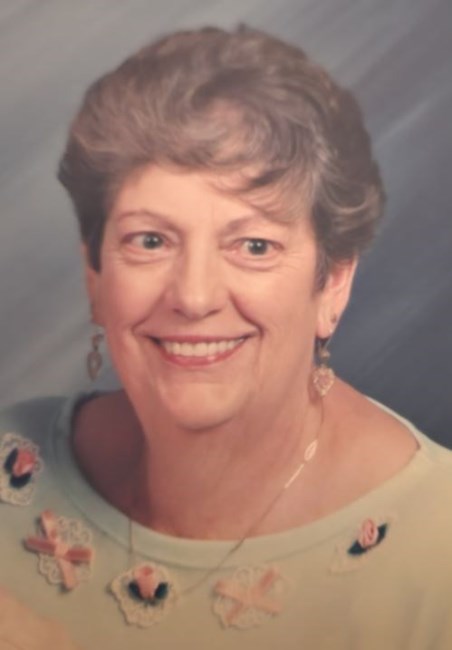 Norma “Jeanne” Hart, age 89 a resident of the Massena Rehab Center passed away on Sept 14, 2022 at the facility. As per her request, there will be no funeral services. Arrangements are with Fox & Murray Funeral Home. Surviving are her children George Hart III of KY, David (Marlene) Hart of Richville, Joel Hart of SC, Lewis (Sandra) Hart of TX, Donda (Gary) Tulip of WY, Debra Haygood of TX and Susan Hart of TX, ; several grandchildren; and a sister Linda Misner of MT along with nieces, nephews & cousins. She was predeceased by her husband George W. Hart. Jeanne was born on March 31, 1933 in Watertown, NY, a daughter of the late Louis & Norma (Lillis) Thenell. She attended Watertown High School and was married to George Hart on January 15, 1949. During her career she worked in Diners and Kitchens throughout the country. She also worked in the Arizona State school system for 10 years. She was a former parishioner to the United Church of Christ Churches in many towns in New York State. She enjoyed traveling, camping, socializing with friends, ceramics and cooking. Memorial contributions can be made to the St. Lawrence Valley SPCA, 6718 State Hwy 68, Ogdensburg, NY 13669. Condolences and fond memories can also be shared online www.foxandmurrayfuneralhome.com.
See more See Less

In Memory Of Norma Jeanne Hart