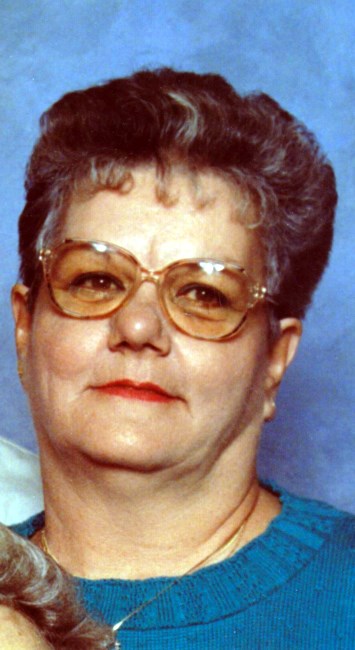 Funeral service for Sandra L. Fishbeck, age 77 of Gouverneur and formerly of DePeyster will be held on Monday (Oct 18, 2021) at 2 o’clock_ at St. Raphael’s Church with Rev. Kevin O'Brien officiating. Burial will follow at the Hillcrest Cemetery in Heuvelton.

Calling hours will be held also on Monday from 11-1:30 at the Fox & Murray Funeral Home. Mrs. Fishbeck passed away at Gouverneur Hospital on Monday (Oct 11, 2021).

Surviving are four sons Douglas(Ann) Crews of Liverpool, Craig(Julie) Cullen of Florida, Shawn Cullen(Diane Foote) of Gouverneur and Jason(Karen) Cullen of Depeyster, two step-daughters Nancy Hazelton(Haskell Sobon) of Ogdensburg and Linda (Jeff) Jones of Gouverneur; a brother George Donnelly of Heuvelton along with many grandchildren, great-grandchildren and nieces, nephews & cousins. Her husband Larry Fishbeck; a sister Loretta Mermelstien; and a grandson Douglas K. Crews predeceased her.

Sandy was born on June 13 1944 in Farmingham Massachusetts, a daughter of the late Herman & Evelyn (Harwood) Donnelly. She graduated from Elbridge High School and continued her education at the St. Joseph’s Hospital School of Nursing. She later married Larry Fishbeck on Sept 29, 1973 in Mattydale NY.

Sandy worked as an LPN at St. Joseph’s Hospital, Syracuse General Hospital, Auburn Hospital, Cedars Nursing Home and A. Barton Hepburn Hospital during her career. She was a former member of the Cathedral of Immaculate Conception in Syracuse, and enjoyed Bingo And spending time with her family and friends.

Memorial contributions can be made to St. Raphael’s Catholica Church in Heuvelton. Condolences and fond memories can also be shared at www.foxandmurrayfuneralhome.com.

In Memory Of Sandy L. Fishbeck