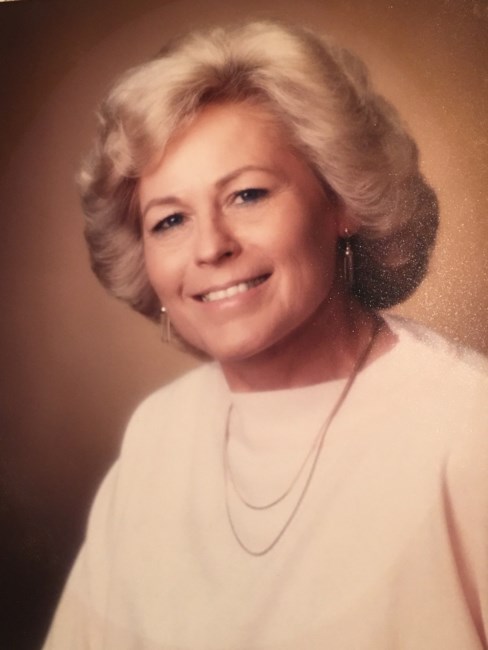 Born Barbara Ann Barron, the eighth of eleven children of Benjamin Arthur Barron and Lilly Mae (Carney) Barron and raised with love in Midland, Texas. Barbara, beloved Bobbie Ann to her husband Landis, high school sweethearts who made a loving home for their family in Midland, Texas, then in Oklahoma City, Stillwater, and Edmond, Oklahoma for 60 blessed years. Barbara is survived by her devoted husband, Landis and their children, Carol Harris, Hershel Dewayne Legge, Sharon Bennett and husband Richard (Rick), and her grandchildren, Danelle Zemke and husband Ryan, Jessica Bennett and husband Matthew, Michael, Landis, and Tristen, and her one great-grandchild, Roark Zemke. She is also survived by her brother Norman Barron and wife Phyllis, of Harrah, OK, her sister Donna Steele and husband Cliff, of Wichita Falls, TX, her sister-in-law Francis Walters and husband Donnie, of Enid, OK, her brother-in-law John (Jack) Legge and wife Ruth, Liscomb Mills, N.S. Canada. Barbara was pre-deceased by four of her brothers and four of her sisters. Her family wants to thank Humanity Hospice for their care of Barbara in her last months, especially Keyla Short, to whom Mom expressed great affection. While Barbara’s love of all flowers God created, even the flowering weeds, her family would appreciate in lieu of flowers, donations to Humanity Hospice or Alzheimer's Association of Oklahoma City. To our friends, we appreciate the love and support we have received in the days since her passing.
See more See Less

In Memory Of Barbara Ann Legge