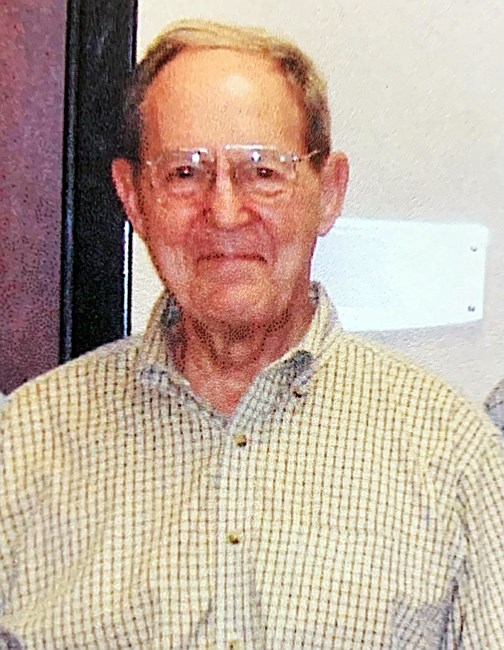 John David “JD” Roberts, 88, of Oklahoma City, passed away on May 24th, 2021. He was born in Oklahoma City, OK on October 24, 1932. JD graduated from Jesuit HS Dallas and received a History degree from the University of Oklahoma. J. D. is one of the most honored players of his time. A senior lineman for the 1953-54 Oklahoma Sooners, who is the first to sweep all awards given a lineman receiving the Outland Trophy and named Lineman of the Year by AP, UP, Fox, & Williamson. JD served as a 2nd Lieutenant in the Marine Corp at Quantico then went on to coach in college football at the University of Denver, the University of Oklahoma, the Naval Academy, Auburn University and the University of Houston; he also coached with the New Orleans Saints from 1967 – 1970 and was the Head Coach 1970 – 1973. He entered the oil & gas service industry working until his retirement from Newpark Drilling in 2014. He was a member of the National Football Foundation and elected to the College Football Hall of Fame in 1993, the Oklahoma Sports Hall of Fame in 2008, and the Texas High school Hall of Fame in 1994, and the Inaugural Sports Hall of Fame class of Dallas Jesuit, 1999. He was married to June Hill Roberts on February 8th, 1958. He is survived by his brother Wayne “Butch” Vincent Roberts (Suzanne); children Greg Roberts (Cindee), Becky Smith (Greg), Mindy Fleet, Mark Roberts (Shelley), and Neil Roberts; 12 Grandchildren, and 5 Great-Grandchildren. He is preceaded in death by his wife June Roberts; father, William Edward Roberts; mother, Mildred Bianchi Roberts; brother, William Francis Roberts; and sister, Carol Roberts Matthews. A visitation will be held for John David “JD” Roberts from 3 to 8 pm on Thursday, May 27th, 2021 at Memorial Park Funeral Home located in Oklahoma City, Oklahoma.
See more See Less