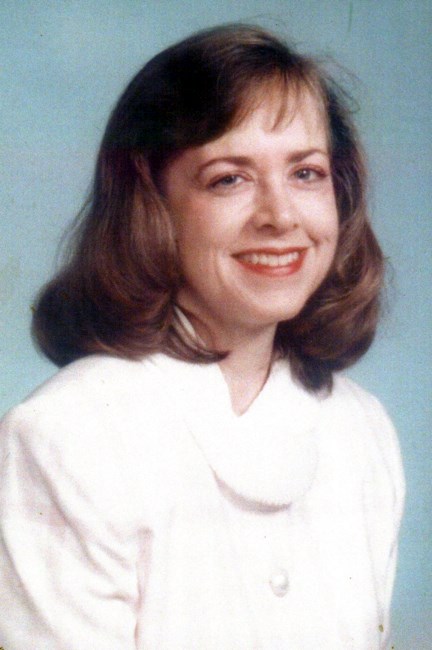 Ginny left her life here to begin a new heavenly venture on January 17, 2023. She was born to B.G. and Clarice Grant in Blytheville, Arkansas on May 9, 1950. Her family moved to several states until settling down in Oklahoma City in 1966. Ginny graduated from John Marshall High School in 1968, and from Oklahoma University in 1973 with a Master’s Degree, also receiving a Phi Beta Kappa Key honor. On August 4, 1973 Ginny married Fred Hughes and the two made their home in Oklahoma City. Ginny worked at FAA at the aeronautical library for 30 years. During her time there she assisted students and pilots in obtaining requested data, and received many awards while doing so. Ginny enjoyed boating, and later on, flying with her husband. After her retirement she became a Master Gardener. She and Fred traveled extensively to many places and went on many cruises together. Ginny is survived by her husband Fred Hughes; Sister, Jane Donnelly and husband Pat; Brother, John Grant and wife Tami; Sister-in-law, Pam McKinley and husband Frank; Brother-in-law, Ron Hughes and wife Lynne; As well as nephews, nieces, and friends. A visitation will be held for Ginny on Friday, January 20th from 4 – 8 pm at Memorial Park Funeral Home, OKC. A funeral service will be held on Saturday, January 21st at 3:00 pm at Memorial Park Funeral Home with burial to follow at Memorial Park Cemetery. Serving as pallbearers are Fred Hughes, John Grant, Pat Donnelly, Randy McKinley, Brandon McKinley, David Stizza and Ron Hughes. Fond memories and expressions of sympathy may be shared at www.MemorialParkOKC.com for the Hughes family.
See more See Less

In Memory Of Virginia "Ginny" Hughes