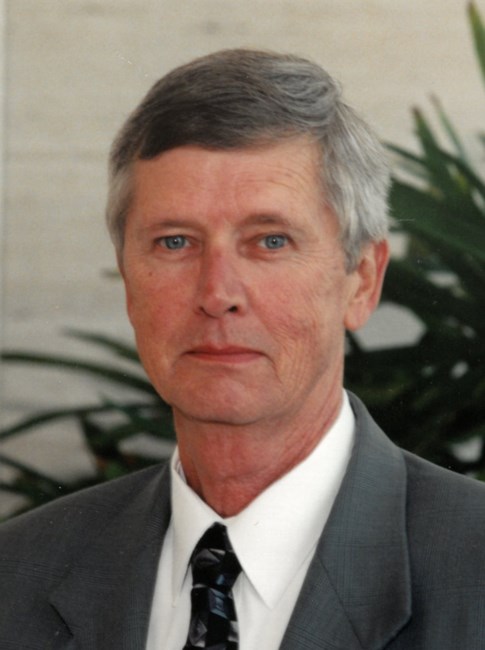 Edwin (Ed) Whitfield, 83, of Overland Park, Kansas died on June 3, 2021 at KC Hospice House. Ed was born to Edwin Allen and Mathilda (Richard) Whitfield on November 10, 1937 in Dubuque, Iowa. Throughout his life he returned to Dubuque, a place he loved, to enjoy the city, the Mississippi River, and the family he treasured. Ed graduated from Loras Academy in Dubuque. He received a B.A. degree from Loras College, a M.Ed. from Ohio University at Athens, and a Ph.D. from the University of Iowa. Ed began his long and beloved career in Guidance and Counseling with the San Diego Department of Education. His passion for research, writing, and editing resulted in his being sought to consult and lead in his chosen field on the state and national level. His publications and leadership positions were numerous and included founder and first editor of the California Personnel and Guidance Journal. In 1984 his career took him to Columbus, Ohio where he served education as an Associate Director with the State of Ohio Department of Education. He was elected President of the National Career Development Association, served on the Ohio University Alumni Association, and was President of the Ohio Career Development Association. Even after his retirement he volunteered to serve and lead publications in his chosen academic field. While reading, learning and writing were his passions Ed still found time to enjoy gardening, golfing, fishing, and sharing his quiet wit and dry humor with friends and family. He was a gentle and generous man who was preceded in death by his five siblings: Anne Genthe (Earl), Dorothy Frommelt, June Ackman (George), Richard Whitfield (Carla), and Robert Whitfield (Robyn). He leaves to cherish his memory his wife Marjorie (Metzger), children Shauna Grayson (David), Hallie Palomares (Travis), and Eric Whitfield. He also leaves three grandchildren, Ethan, Cassidy, and Carter Palomares. His many nieces and nephews were dear to him and their attention and remembrances brought him great joy and comfort during his long illness. A private memorial will be held at a future date in Dubuque, Iowa. In lieu of flowers, the family requests that donations be sent to Ed’s favorite charity St. Jude Children’s Research Hospital, 501 St. Jude Place, Memphis, TN 38105 (www.stjude.org) or to the Patton College of Education Scholarship Endowment, Ohio University, P.O. Box 869, Athens, OH 45701.
See more See Less

In Memory Of Dr. Edwin A. Whitfield