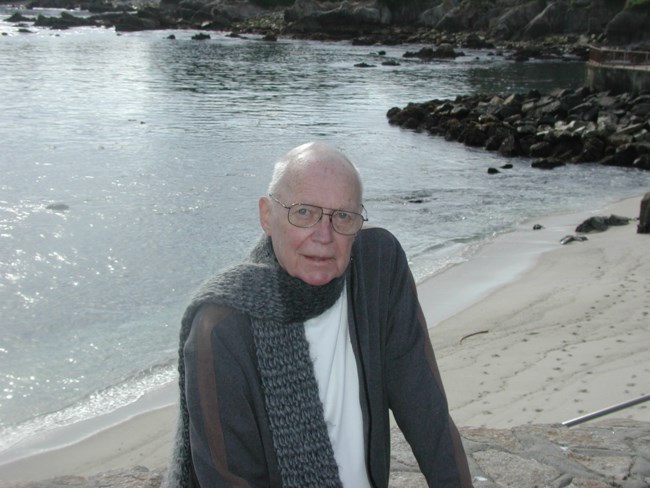 Pacific Grove ~ Bart Whaley, a native of San Francisco, died on 3 August 2013. Bart, the only child of Lloyd and Anita Whaley, was born on 26 May 1928. He took his BA in Chinese Studies in 1951 from the University of California, Berkeley. Bart then served with the intelligence section of US Army Psychological Warfare headquartered in Tokyo during the Korean War. He attended London University School of Oriental and African Studies on the GI Bill for four years and, in 1969, took his Doctorate at MIT. Dr. Whaley wrote Stratagem: Deception and Surprise in War, Codeword Barbarossa, Covert German Rearmament, 1919 – 1939, Cheating, (co-authored under the name “J. Barton Bowyer”) and more. Following his intellectual curiosity in deception and counterdeception, Dr. Whaley took to the study of conjuring as a deception operation. He was a lifetime magician member of the Magic Castle in Los Angeles and the International Brotherhood of Magicians. Dr. Whaley produced four prize-winning books on magic and gambling cheaters, most notably The Encyclopedic Dictionary of Magic 1585 – 1988 and The Man Who Was Erdnase. In 2004, he hosted a workshop on magic and the military at the Naval Postgraduate School in Monterey, California. At the time of his death, Dr. Whaley was affiliated with the Department of Defense Analysis at the Naval Postgraduate School and, in that capacity, this year collaborated with Dr. Hy Rothstein on a reader on military deception. He was also working for the Director of National Security’s Foreign Denial and Deception Committee (FDDC) of the Director of National Intelligence (DNI). Dr. Whaley’s most notable recent work for the FDDC is Detecting Deception: A Bibliography of Counterdeception Across Time, Cultures and Disciplines (4th Editon 2011). He also was concurrently working on his book The Maverick Detective or The Whole Art of Detection. Dr, Whaley is survived by his wife and editor, Susan Stratton Aykroyd; stepson, David and Jim Woodle and a daughter, Sandhya Whaley. He will be sorely missed and never forgotten. Any donations may be made to the Special Operations Warrior Foundation at www.specialops.org, which is a nonprofit organization that, in part, provides college scholarships for surviving children of fallen Special Operations Forces.
See more See Less

In Memory Of Barton Stewart Whaley