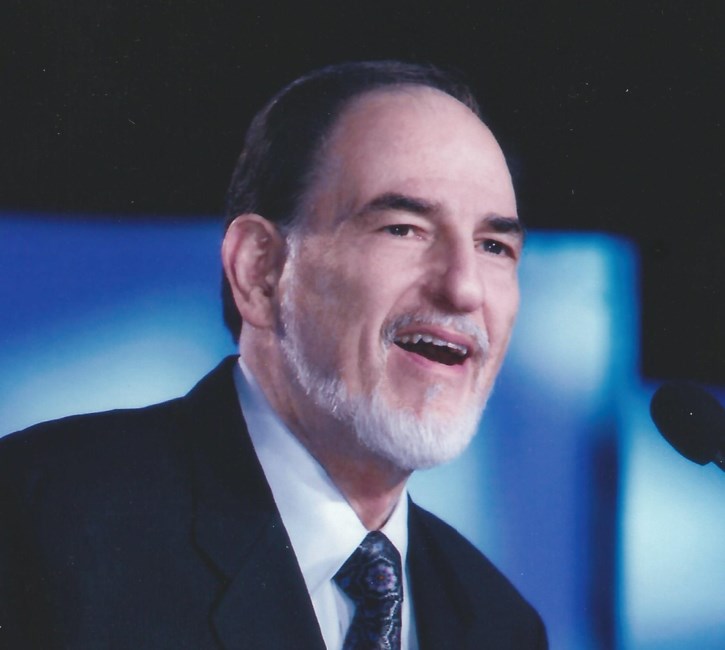 Paul Franklin Kagan, born December 19, 1937, left this earth on August 23, 2020. Most beloved husband of Florrie Kagan, adored father of Melanie (Ross) Canter and Linda (Ron) Cosmero, treasured son of Lilian and Samuel Kagan (predeceased), baby brother of Beatrice Kagan and Sheldon Kagan (predeceased); cherished grandfather of Mia Canter, Gabe Canter and Matthew Cosmero. Favorite uncle of Sherry Glaser, Steven Glaser, Susan Schnoll, Jerry Cohen and David Cohen. Revered godfather of Alexandra Patterson, Ariana Sommer, and Jade Suyematsu. Paul Kagan died of kidney failure. We saw it coming, it wasn’t a shock, but that doesn’t make it easier. Watching the most incredible man slowly slip away from you takes inconceivable courage, and our mother is the bravest woman we have ever known. In our time caring for our dad we were able to ask him lots of questions about his life, and since he loved talking about history (and especially, his own history), he was always happy to answer any question we had. “Dad, what was your favorite time in all of your life,” we’d ask him. His eyes would brighten as he’d remember, and stories would begin to flow. We’d hear of growing up in the Bronx, playing stickball with friends near the Grand Concourse, and going to Yankee games with his dad and brother; the adventures he had at Taft High School, Hunter College and playing guitar for the summer crowds in the Catskills. He’d swoon about the romantic first date with our mom when they were both 16 that led to their wedding at 20, and to the next and best 62 years of their fairy tale life together. We heard tales of basic training at Fort Dix and moving to Binghamton, NY to be a sportswriter at The Binghamton Sun and play-by-play announcer for the Yankees farm team. He loved being a DJ for WBRX in Berwick, PA, and reminisced about the exciting times working for Stan Lee of Marvel Comics as the Marvel Universe was just beginning. We’d hear about jobs at CBS selling radio advertising and as a securities analyst at E.F. Hutton, where their failure to listen to him about the nascent cable television industry led him to finally branch out on his own to start Paul Kagan Associates in 1969, and quickly become the “Cable Guru” and country’s foremost expert on all things media. (His newsletters spanned several industries and were distributed on every continent; years later, he was honored for his life’s work and inducted into the Cable TV Hall of Fame.) He’d talk about his joys of becoming a father and having two little girls he lived for; and fulfilling a life-long dream to move his family from Oceanside, NY to beautiful Carmel-by-the Sea. He’d beam as he’d talk about his wife, his daughters, his two sons-in law, his grandchildren and godchildren; his parents, siblings, aunts, uncles, cousins, nieces and nephews, devoted employees and dear, dear friends that all meant so much to him; the magical places we all traveled to, and the millions of spectacular photographs he snapped along the way... We’d hear of these stories, his whole life’s history told only as a former play-by-play announcer could, and ask: "In all of your 82 years, Dad, what was your favorite, favorite moment?" And he’d always just smile and say, “Every moment was my favorite. Every single one. I wouldn’t change a thing. I loved every minute of all of it.” And so did we. Every moment with him was our favorite. And for that, we will be eternally grateful. His memory will be a blessing to all who knew him. He will not be survived by us, he will survive within us, and we will love him and carry him in our hearts forever. His body will rest at El Carmelo Cemetery in Pacific Grove by the rolling waves of the ocean, but his soul will be in heaven. We hope that they have a press box up there so he can call the games for all the Yankees who have gone before him and are no doubt playing baseball in the clouds. Our family, and especially our mom Florrie, would like to thank Dr. Thomas Bradley, Dr. Richard Gerber, Hazelle Hollingsworth and Gigi Valencia for taking such tender and loving care of the most wonderful man who ever lived. With love and gratitude, The Kagan, Canter, and Cosmero families. In loving memory of our dad, we will be donating to the Warriors Community Foundation, which is dedicated to making a meaningful and lasting impact on the lives of underserved youth in the San Francisco Bay Area. If you'd like to join us, please click the link here: http://donorbox.org/in-memory-of-paul-kagan. For more information on the WCF, visit http://www.nba.com/warriors/foundation
See more See Less

In Memory Of Paul Franklin Kagan