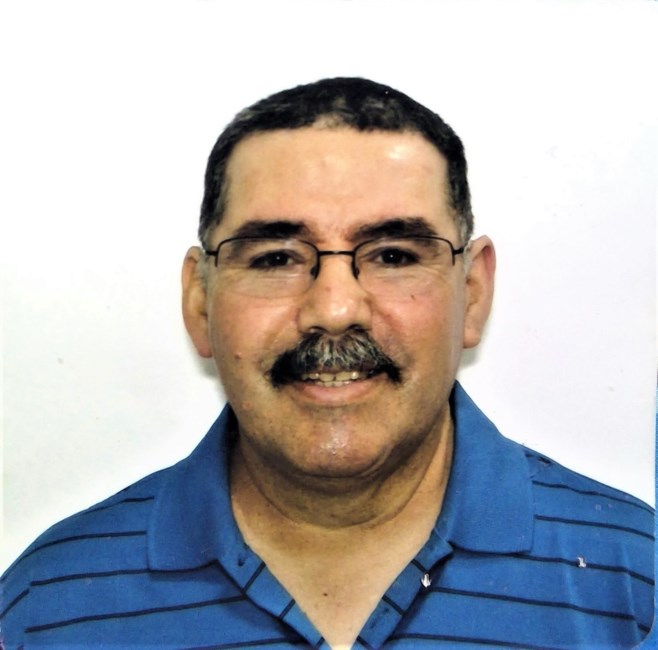 William Richard “RB” Barraza, 62, was called back to Heaven, Saturday, January 6, 2018. Richard was a born In Watsonville, CA and grew up in Monterey & Pacific Grove, Ca. He received his formal education at Robert Down School, PG Jr High and PG High School. Following his graduation, he attended Monterey Peninsula College and then transferred to Bethany College where he received his degree in Bachelors of Science in May 1978.

Shortly after his college graduation he met his soulmate, Jackie Currie, and the two married in May 1983. Richard was called into ministry and became ordained as the Foursquare Gospel Church Minister in September of 1986. His ministry stretched from Monterey, Redwood City and back to his beloved Pacific Grove. He also worked in the Mental Health field.

Richard had many loves in his life. To name some he enjoyed long rides out into the country, spending time with his family, going out whale watching, zoos and music of all kinds. Other than the love of his life, his wife, Jackie, one of his greatest loves was coaching Cross Country, Track and Softball. Encouraging and recognition for one’s pursuit was what he did best. His heart was beautiful and big. Always there to help, Richard is best described as a man with the kindest spirit, brightest smile, and a contagious sense of humor.

Richard was truly blessed in life and blessed those in his life. He was preceded in death by his father, Bill Barraza; brother, Johnathan Farrelly and his grandparents. Richard leaves to cherish his memory his wife and soulmate Jackie; his mother, Carmen Shaw; his siblings, Manuel Gomez, Greg Noga and Sammy Barraza; his sisters-in-law, Becky Currie, Lucy Gomez and Blanca Barraza: many nieces and nephews and his beloved dog Jack.

Funeral services will take place at the Mayflower Church on Thursday, January 18 at 10:00 AM followed by burial at El Carmelo Cemetery, both in Pacific Grove. In lieu of flowers, please donate to the PGHS Track and Field/Cross Country program (615 Sunset, Pacific Grove, CA, 93950) which RB loved and for which he served as an assistant coach. Please visit www.thepaulmortuary.com to sign RB’s guestbook and leave messages for his family.

In Memory Of William Richard Barraza