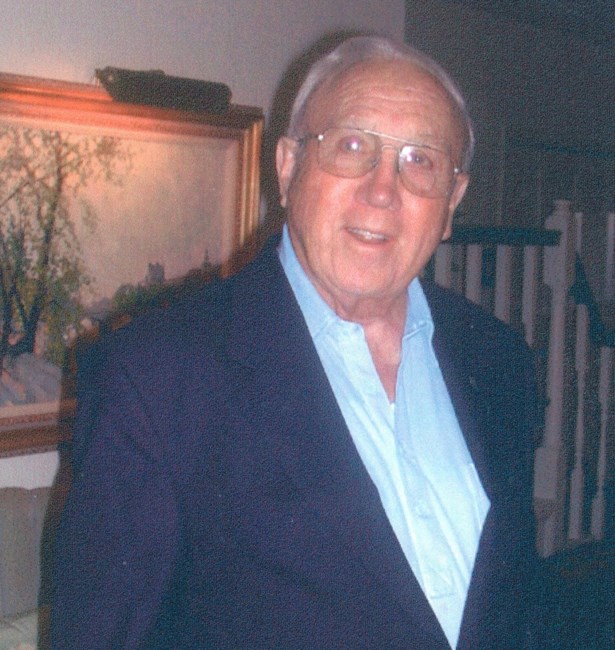 William R. Gianelli, a retired Consulting Civil Engineer, passed away in Monterey on March 30, 2020, at the age of 101 of natural causes. He was preceded in death by his first wife of 50 years, Shirley Scott Gianelli, and his second wife of 18 years, Ann Baumgart Gianelli. He is survived by daughters Cynthia (Harold) Rosenberg of El Dorado, California and SatSundri Kaur Khalsa of Espanola, New Mexico. ’Grandpa’ will be lovingly remembered by his grandchildren: Jennifer, Stephen, Kirpal and Bhagvati; 6 great-grandchildren and 1 great-great-grandson. Family was dear to him, especially his father, Giambatista (John) who immigrated from Italy and his mother, Frances, his elder sisters, Dorothy Butler and Ida Goldsmith, as well as Shirley’s extended family in Montana, who preceded him in death. Bill took the challenge of being a patriarch or mentor responsibly, was a tough disciplinarian, keeping track of who was where and how they were doing. He made friends wherever he went and was a dynamic, positive personality who encouraged those he met over the years. A dedicated professional in the field of water resources, Bill was born in Stockton, California and spent many of his early summers on the nearby delta. Following graduation from the University of California at Berkeley in 1941, he was called to active duty as a Second Lieutenant in the Army Corps of Engineers in World War II and served 4 years in the Pacific Theatre of War, participating in the Saipan and Okinawa invasions and the in the occupation of Korea. He was discharged with the rank of Major, having received a number of citations including the Purple Heart. Following his discharge from the service in 1946, Bill met his wife-to-be Shirley in the Bay Area. They married and moved to Sacramento where he worked at the State Engineers Office. Their two daughters were born and, in 1960, Bill opened his own consulting firm specializing in water related matters. In 1967, Governor Ronald Reagan appointed him as Director of the State Department of Water Resources where he completed and placed into operation the multi-billion dollar State Water Project with dams, reservoirs, aqueducts, pumping and power plants extending from Oroville Dam in Butte County to Parris Dam and Reservoir in Riverside County. Following completion of the State Water Project, Bill returned to private consulting practice in 1973. In 1981, President Ronald Reagan appointed him as Assistant Secretary of the Army with jurisdiction over the civil functions of the Army Corps of Engineers, Arlington Cemetery, and the operation of the Panama Canal as Chairman of the Panama Canal Commission. Bill and Shirley moved from Sacramento to Pebble Beach in 1973. They grew fond of the area after many family and golfing vacations there. Except for his tour in Washington, D.C. as a member of President Reagan’s staff, he was a resident of Pebble Beach until moving to Sunrise Senior Living facility in Monterey in 2015. Locally, Bill was elected to and served as the first Chairman of the Monterey Peninsula Water Management District, as a Board Member and Chairman of the Pebble Beach Community Services District, and a Board Member of the Monterey Regional Waste Management District. Bill had a great enjoyment of sports, attending football and baseball games, walking almost daily visiting with neighbors along the way, and maintaining a constant golf schedule. He loved tending gardens that he cultivated in every home where he lived. He encouraged board games and card games such as bridge amongst his family and friends. Bill loved golf, playing into his early 90s. He was a long-time member of the Monterey Peninsula Country Club, having served as Board Member, President of the Board and Senior Men’s Group. He was also a long-time Member of Sons in Retirement. Faith was very important to Bill and integrated into his family life. He served on church Vestries and was active in church affairs, attending worship services with several Episcopal Churches over time, in Sacramento, Washington D.C., as well as St. John’s Episcopal Church in Monterey until almost 80 years of age. No services will be held at this time, and interment of his ashes will to be at a later date in Arlington National Cemetery. Any remembrances should be sent to the Water Leaders Fund of the Water Education Foundation, Attention: Jennifer Bowles, 1401 21st Street, Suite 200, Sacramento, California, 95811. Bill was a Founding Member and served as President and Director of the Foundation for many years. Mentoring of leaders in his field was dear to his heart. (https://www.watereducation.org/post/2019-water-leaders) His daughters are particularly grateful to the Care Manager staff of Sunrise Senior Retirement Living Center - Monterey, over the last 5 years especially through the challenges of dementia care, which in most occasions, were met with grace and steadiness and to Heartland Hospice Services staff for their kind and heartfelt care over the last year. Bill expressed often that he had a very blessed life and was very grateful for its gifts. He will be greatly missed and lovingly remembered -‘Papa G,’ ‘Dad,’ ‘Grandpa,’ and ‘Mr. G.’
See more See Less

In Memory Of William Reynolds Gianelli