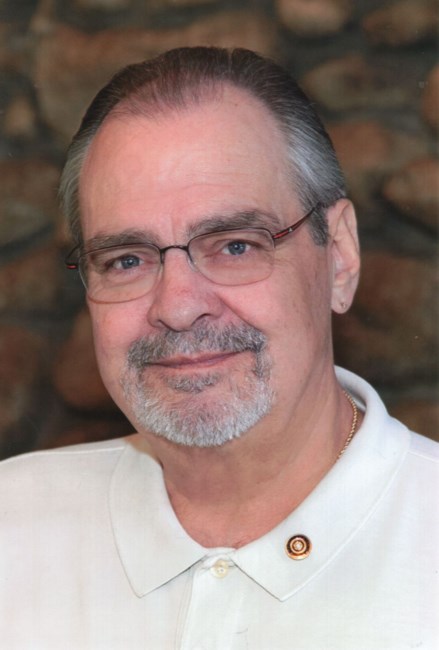 A Man Whose Heart And Soul Was As Big As Texas Ron Acuna, age 75, passed in peace at home in Shoreacres, Texas on Monday, January 9, 2023. He was born in Chester, Pennsylvania on September 8, 1947, to Al and Dorothy Acuna. In 1958, the Acuna family moved to Texas. After graduating from Pasadena High School in 1966, Ron enlisted in the U. S. Navy serving two tours on the Arnold J. Isbell during the Vietnam War. Throughout his life, Ron’s respect for the military and love of his country never faltered. Upon returning to the U.S., Ron’s personality contributed to his success as owner of three bar establishments; Gene’s Icehouse, Don’s Drive-Inn, and the South Forty. During this time, his patrons became his extended family and friendships were forged that have lasted a lifetime. He also worked in the printing field starting at Scotsman Printing and was later employed at Snappy Printing where he worked as an outside salesman until his passing. Ron was a loyal member of the Rotary Club of Harrisburg for over 20 years, serving two terms as President. He participated in many efforts benefitting children that included the Early Act First Knight program, delivering dictionaries to local school kids, bicycle deliveries to students with perfect attendance, and providing textbooks to schools in underdeveloped countries. Ron was also a member of the Knights of Columbus Council 7230 for over 10 years, and in the 80’s served as President of the OFA Little League. In his leisure time, he enjoyed golf, cruising, cook-offs, the Houston Astros, and his beloved Philadelphia Eagles. His greatest joy was spending time with family and friends and experiencing a lifelong bond to his cousins from Philadelphia. He is survived by his loving partner, Suzi Crowder, his daughters Carrie Vargas (Oscar), and Jamie McLarrin (Robbie), his son Glen Acuna, five amazing grandchildren Oscar Jonathan Vargas (Esmeralda), Marissa Wheeler (John), Hannah and Emma McLarrin, and Chloe Crowder, and two great grandchildren Conor and Alexander. He is also survived by his sisters, Pattie Terrell, Donna Gartner, Debbie Barnes (Randy), and Jeri Sue Hamer (Bill), as well as numerous nieces, nephews, and cousins. He was preceded in death by his parents, Al Acuna, Dorothy Acuna and Jayne Acuna, and his brother Steve Acuna.
See more See Less