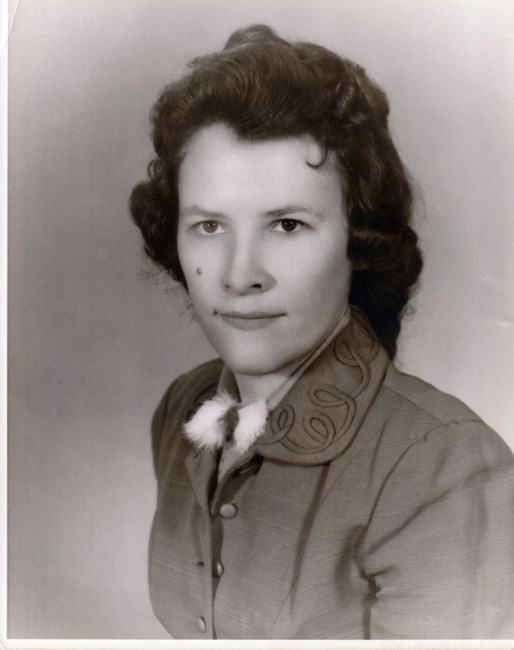 Colleen Kitchens Hall, 89, passed away on July 30, 2022, after a long battle with dementia. She was born November 17, 1932, in Zavalla, TX, to Silas and Mary Kitchens. By the time she was 14 years old, both of her parents had passed away. She was the youngest of eight children and was raised by her sister and brother-in-law, Maudie and Eckle Warren. In April 1964, she married the love of her life, Robert Earl Hall, at Oak Grove Assembly of God in Lufkin, TX and afterwards they moved to Pasadena, TX. As a young couple they had a shared love of travel and went on many cross-country road trips in their little VW Bugs. They were both very active in the Assembly of God church for many years. She served as Church Secretary, Sunday School teacher, and Song Service Leader. Robert played the piano and organ. Before marriage, she worked for the County Courthouse in Lufkin. After moving to Pasadena, she worked in the secretarial pool at Nasa during the Apollo Missions where she once got to meet Bob Hope. She also worked on many short and long-term temporary assignments over the years in the Oil and Gas and Construction industries. Her favorite job, however, was as a school crossing guard for the Pasadena ISD, which she did for 10 years until her retirement in 2011. She loved working crossword and jigsaw puzzles and doting over her pet cats, Jake, Katie, and, Prissy. She also enjoyed harvesting, shelling, and giving away the many pecans they collected from their two large pecan trees every year. She is survived by her husband of 58 years, Robert E. Hall, her daughter and son-in-law, Kim and Tom Draper, her grandson, Kirby Draper, her sister-in-law and foster sister-in-law, Gwynda Hall and Patsy Sue Ryan, and numerous nieces and nephews. Visitation will be held Wednesday, August 3rd, 2022, from 5:00 – 8:00 pm at Grand View Funeral Home, 8501 Spencer Hwy, Pasadena, 77505, followed by a Funeral Service on Thursday, August 4th, 2022 at 10:00 am at Grand View Funeral Home. Fond memories and expressions of sympathy may be shared at www.grandviewfunerals.com for the Hall family.
See more See Less

In Memory Of Colleen Kitchens Hall