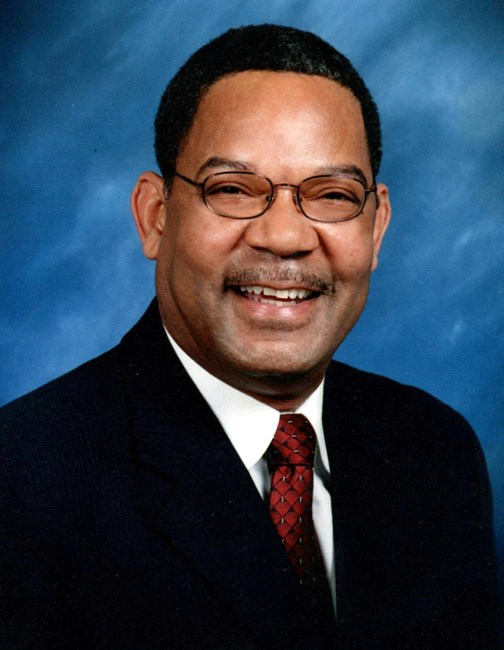 On Sunday morning, January 22, 2023, Mose C. Davis went to be with our Lord and Savior, Jesus Christ. Mose C. Davis was born in Stoneham, Texas on July 29, 1945. He was raised in Baytown, Texas, attended Carver Elementary School in Oakwood Addition, Carver Junior High School and graduated from the historic all-black Baytown, George Washington Carver, High School in 1963. While attending Carver High School, he was a two-sport athlete, basketball and football and played the positions of wide receiver, defensive back, and kicker. He was a member of Carver‘s 1961 football state championship team. He participated in many extracurricular activities. He was a member of the Honor Society and president of the Student Council. He was also a member of the Carver Junior and Senior Choir, Boys Double Quartet, and Male Quartet. After graduating from high school, Mose moved to California to live with his uncle for a brief period. After returning to Baytown, he enrolled in Prairie View Agricultural & Mechanical College of Texas in 1964. He graduated from Prairie View in 1967, earning a Bachelor of Arts degree in Business Administration. After graduating from college, he was hired by the Humble Oil & Refining Company in 1967. He worked in the Marketing Department, Internal Audit Department, Refining Department and Accounting Department before retiring. He retired from ExxonMobil in 2002 after 32 years of dedicated service. Mose was a community leader and worked with the youth of La Porte. He was a coach for the La Porte Y.M.C.A and the head coach of the La Porte Vikings Senior Optimist League youth football team which was sponsored by the La Porte Sports Association. He coached several La Porte high school greats who went on to earn collegiate scholarships. Mose was a devoted member of St. Mary of the Immaculate Conception Catholic Church in La Porte, Texas. He served as a Extraordinary Minister of Communion, Usher, member of the Finance Committee and member of the Samaritan Ministries. He was also a member of the City of La Porte’s Civic Service Committee. He was a member of “The Baytown Carver High School Recognition & Preservation Society and served as the Society’s Chief Internal Auditor. He was nominated by The Baytown Carver High School Recognition & Preservation Society for induction into the prestigious PVILCA Hall of Fame and inducted in 2015 as a former Baytown Carver High School football athlete. Mose is preceded in death by his parents Henry Davis of La Grange, Texas and Elvira Jones-Davis of Hearne, Texas and his siblings Ruby Gradney and Bobbie Jenkins. Mose Davis is survived by his wife Leslie Y. McNeil-Davis for 57 years, sons Brian Davis and Erin Davis, brother, Henry Davis, grandchildren, Tara Yvonne Davis and Tyler Jamal Davis, great-grandchildren, Karter Davis and Alani Davis, and a host of nieces, nephews, and godchildren. A visitation for Mose will be held Friday, February 3, 2023 from 6:00 PM to 8:00 PM at St. Mary Catholic Church, 816 Park Drive, LaPorte, TX 77571. A funeral service will occur Saturday, February 4, 2023 from 10:00 AM to 11:00 AM at St. Mary Catholic Church. Fond memories and expressions of sympathy may be shared at www.grandviewfunerals.com for the Davis family.
See more See Less

In Memory Of Mose Columbus Davis