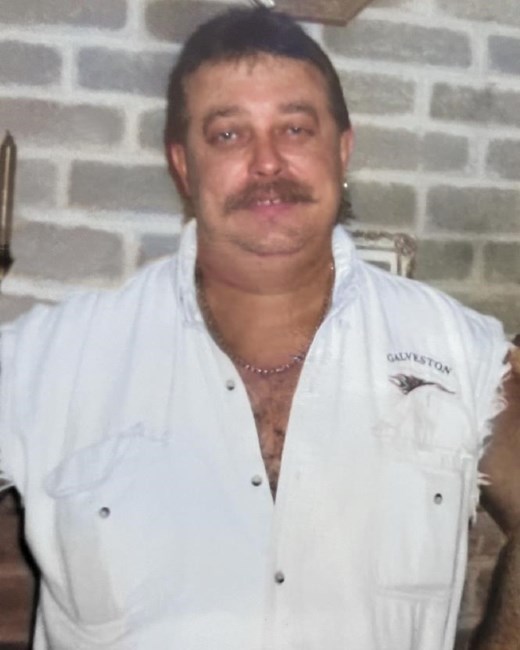 Robert Bruce Ford, age 56, of SOUTH HOUSTON, Texas passed away on Sunday, July 24, 2022. Robert was born February 8, 1966 in Seattle, Washington. Robert B Ford of Houston, Texas passed away Sunday July 24, 2022 at Herman Memorial Hospital. Robert, a long time resident of Houston, Texas, was born February 8, 1966 in Seattle, Washington and graduated high school in Rainier, Oregon. He later attended college in Tulsa, Oklahoma. He was a radiographer and then welding inspector prior to his retirement.. Robert enjoyed spending time with his dog, family and friends. Robert was preceded in death by his step-son's Michael and Joshua Pham. He leaves behind his wife Geraldine Ford of Conroe, TX; his parents Robert A and Barbara Ford of Deer Park, TX; his son Matthew Ford, wife Paige and grandchildren Rocky and Gracie of Spokane, WA; sister Tamara Ford of Deer Park, TX and a host of other aunts, uncles, cousins, nephews, nieces, family and friends. Robert was a beloved son, husband, father, grand-father and friend. He will be greatly missed by all who knew him. A visitation for Robert will be held Monday, August 1, 2022 from 5:00 PM to 8:00 PM at Grand View Funeral Home, 8501 Spencer Highway, Pasadena, TX 77505. A funeral service will occur Tuesday, August 2, 2022 from 10:00 AM to 11:00 AM at Grand View Funeral Home. Fond memories and expressions of sympathy may be shared at www.grandviewfunerals.com for the Ford family.
See more See Less

In Memory Of Robert Bruce Ford