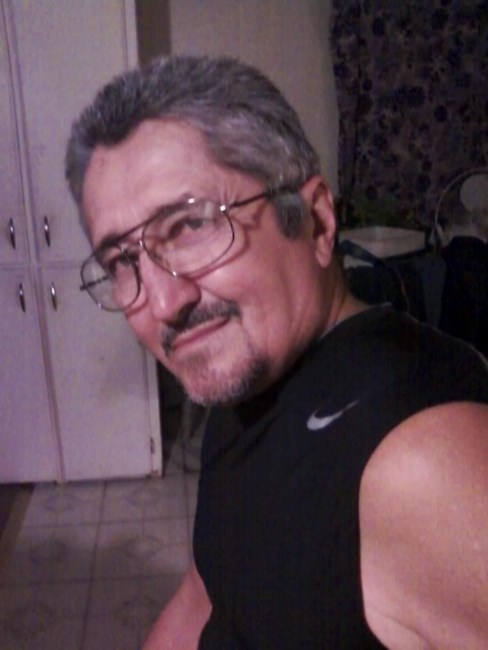 William Earnest Hammontree, of Smiths Station, Alabama passed away on Monday, January 16, 2023. He was born in Denver, Colorado, to the late Chester William Hammontree and Elsie Lopez Hammontree. Mr. Hammontree was a very hard worker. He served his country in the United States Navy as a Boilerman Technician. Aside from serving in the United States Navy, he was well versed in many other skills and operations which include, Roughneck Water Well Rigging, Equipment Operator for Burlington Northern Railroad, Sales Representative and Trainer for the Tamper Corporation in which his territories included Canada, South America, and the United States. He also worked in Metal Fabrication Maintenance for oil rigs, Maintenance Supervisor for Tom's Foods, and was a Hydraulic Supervisor with Pitts Enterprises. In his spare time Mr. Hammontree enjoyed daily crossword puzzles and was an avid reader with a wealth of knowledge. A visitation for Mr. Hammontree will be held, Friday, January 20, 2023, from 5:00 pm till 8:00 p.m, at Striffler Hamby Mortuary, 3770 Highway 431 N, Phenix City, AL, 36867. The family will have a Celebration of Life get together for friends and family on Saturday, January 21, 2023, from 5:00 pm till 7:00 pm, held at 1709 15th Avenue, Phenix City, AL, 36867. Other than his parents, Mr. Hammontree was proceeded in death by his wife, Mary Dianne Hammontree. Survivors include his daughter, Trina Lindsey; sons, Mathew (Carrie) Hammontree and William Kepner; stepson, Jeremy Osbourne; brother, Wayne (Becky) Hammontree; half-brother, David (Mary) Hammontree; half-sister, Carrie (Larry) Strock; grandchildren, Randon, Anna, Triston, Veronica, Cody, and Matthew; seven nieces and nephews. Fond memories and expressions of sympathy may be shared at www.shphenixcity.com for the Hammontree family.
See more See Less

In Memory Of William Earnest Hammontree