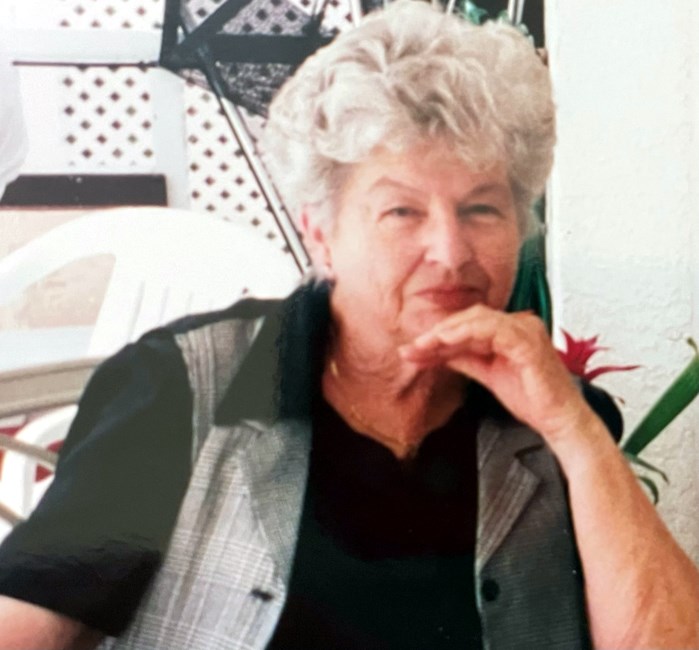 Bonny Jeanne Dunn, age 89 passed away peacefully surrounded by her loving family on Tuesday January 18, 2022, after a long illness. Bonny was predeceased by her husband, Frank, her parents Joseph and Virginia DeMaso and her siblings: Josephine, Jimmy, Jerry, and Carol. She is survived by her 10 children: Angela (Greg), Michelle, Tony, Duane (Cate), Anna, John, Jeanne (Lare), Juanita (Cliff), Frank (Erika), and Bonny (Guy), her 23 grandchildren: Kim (Bear), Ryan (Monica), Jessica (James), Justin, Cory, Caleb (Anna), Christopher, Jennifer, Michael, Mathew, Joseph, Anthony (Camila), Nicholas M., Sydney, Stone, Zane (deceased), Brianne (Todd), Chase (Jessica), David, Kelly, Austin, Nicholas B., Sara and 13 Great Grandchildren: Kayla, Malea, Christian, Lily, Austin, Noah, Ace, Asher, Amelia, Kyla, Kane, Bennett and Reagan. After her 10th child was born, Bonny went through nursing school and became a Licensed Practical Nurse. She worked for many doctors, but was most proud of her work in geriatrics and as a hospice nurse. As a devout Catholic, serving God’s will always, Bonny dedicated a great deal of her life through volunteerism. Her many years of volunteering included: caring for newborns affected by drug and alcohol and continuing their support as their Guardian ad Litem, helping to train guide dogs for the blind, and fostering many newborns and children through Catholic Charities. In addition, she served as a Eucharistic Minister in church for many years and conducted home visits to those who were homebound. In the spirit of her drive to keep learning and to help more people, Bonny completed the Public Defender Investigator internship, for which she was honored. She also attended the Sheriff’s Academy Training program. The work that Bonny set her focus on the most was her many ministries to provide for the homeless. She prepared food from her own kitchen and brought hot meals to Pinewood Park in Fort Pierce to feed the homeless. She also served in a prison ministry with the Catholic Church for over 20 years. Even as her health declined, she continued to secure donations for Angels of Hope Ministries, a local organization that “offers dignity, respect and a way out of homelessness”. In lieu of flowers, the Dunn Family requests donations to Angels of Hope Ministry in Fort Pierce, Florida on behalf of Bonny Jeanne Dunn (kindly note her name in the subject line when giving). Obviously, Bonny deserves to be “Mother of the Year” for all she has accomplished. In fact, her 10 children nominated her for a mother of the year award, which she won in a contest in 1989. We love you, Mom.
See more See Less

In Memory Of Bonny Jeanne Dunn