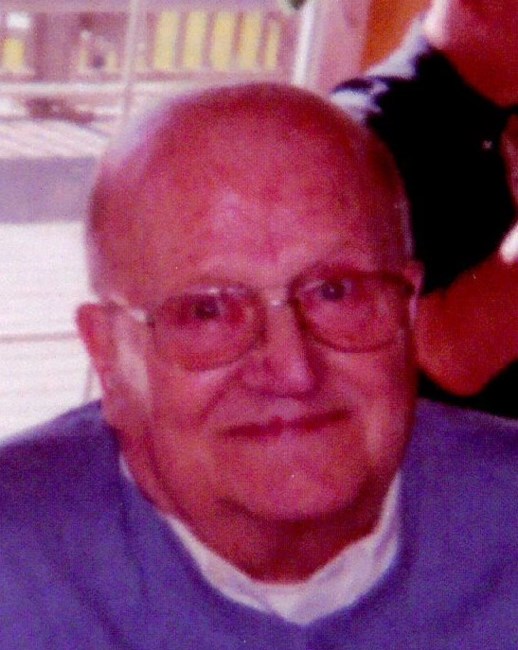 Portland, ME – Robert Jude Cyr, 82, of South Portland passed away after a long illness on January 19, 2022 at St. Joseph’s Manor. He was the husband of Eleanor L. (Wedberg) Cyr. Bob was born on May 9, 1939 in Caribou, ME the third son of the late Roch and Edna (Pelletier) Cyr. He graduated from Caribou High School and moved to Portland to work at EC Jordan, with his older brother John Cyr in 1960. Bob worked as a surveyor all his life; He spent 30 years at EC Jordan, a few years on his own and then finished his career at Oest Associates in South Portland. After moving to Portland for work he was drafted and spent two year serving his country in the US Army. Bob married his high school sweetheart Eleanor Wedberg, in 1966. They lived in Westbrook for eight years and then moved to South Portland where they spent the rest of his life. Bob and his wife both enjoyed traveling and took many bus trips, some to various casinos. He also liked to play horseshoes as well as his harmonica and he was an avid swimmer. Besides his wife Eleanor, he is survived by his son Scott Cyr of Yarmouth and two grandchildren Caitlynn Cyr of North Yarmouth and Ethan Cyr of Brunswick. He also leaves two brothers John Cyr of South Portland and Roy Cyr and his wife Jessica of Brewer, a sister Roxine Miller and her husband Bob of Bangor as well as several nieces and nephews. He was also the brother of the late Rocky “Carroll” Cyr. A Memorial Service will be held at a date and time to be announced.
See more See Less

In Memory Of Robert Jude Cyr