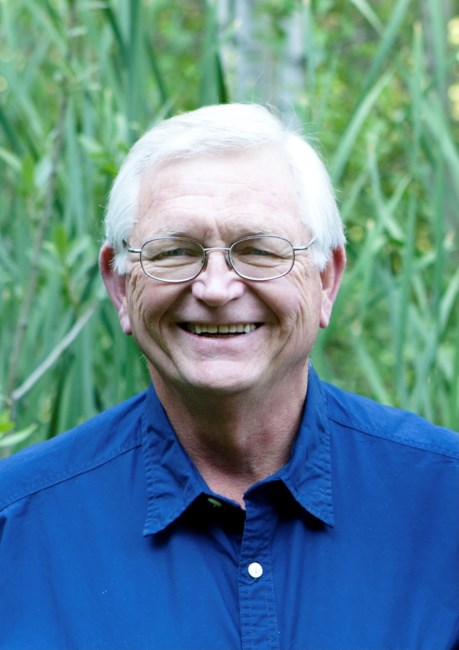 Hoyt-Cole Chapel of the Flowers

William “Bill” Helsey Jenkins returned home to the loving embrace of his Lord and Savior on Saturday morning, September 11, 2021, after a long and courageous battle with cancer. He was 75. Born to Billy Dean Jenkins and Mildred Lorraine Jenkins, Bill was raised traveling the world as his father spent his career in the military. His fondest memories from his childhood were his years living in Okinawa, Japan. After graduating high school, Bill spent time in the United States Marines. Following his service, he enrolled at Los Angeles Baptist College in Newhall, California, where he met and married the love of his life, Cheryl. Soon after, he attended the Los Angeles County School of Nursing, where he earned his nursing degree. He furthered his training in the United States Air Force where he became a Certified Registered Nurse Anesthetist (CRNA). After leaving the Air Force, Bill flew his Cessna plane to small towns to provide anesthesia. It was then that he was introduced to the small town of Corning and Corning Memorial Hospital, where he then moved his family so they could live a life of abundance. He was the sole provider of anesthesia there for five years until it’s closing. He moved on to St. Elizabeth Community Hospital in Red Bluff, CA, where he devoted the next 35 years to providing anesthesia, while touching the lives of countless patients and co-workers. Bill earned his HAM Radio operator license at a young age and maintained a passion for this hobby his whole life. He was most proud of his wife, children, and grandchildren, and loved to spend his free time with them. Most important, however, was his love for Jesus, his Lord and Savior. Bill is survived by his beautiful and faithful bride, Cheryl, his children Cindy Rogers, Sarah (Shea) Robertson, and Billy (Stephanie) Jenkins, along with his grandchildren Hannah Rogers and Harper Diovisalvi, and Ransom, Shea, Colt, and Summer Robertson. He is also survived by his brothers Dean and Mark Jenkins, as well as numerous extended family. A memorial service will be held in honor of Bill at 9:30am on September 25, 2021, at the Evangelical Free Church of Chico, 1193 Filbert Ave, Chico, CA.

In Memory Of William Helsey Jenkins