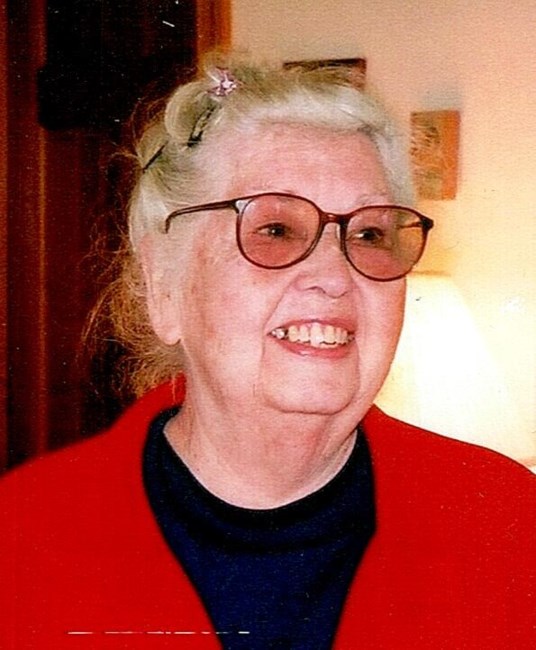 Dora Hornung was born February 7, 1928, in Bullitt County, Kentucky to William Thomas and Ethel Mae Cundiff Armstrong. She had a brother, Wilson Armstrong, and two sisters, Ruth Light and Christean Williams. On August 10, 1946, Dora married Paul Hornung and they had three sons, Paul William “Bill”, Jeffrey Kim and John Kirk. In 1966 the family moved to Sandston, Virginia. Dora was a homemaker and worked as a nurses’ aide at St. Joseph’s Hospital in Kentucky. After moving to Virginia, she worked many years at Larrick Cafeteria connected to Medical College of Virginia, where she enjoyed getting to know the students, both local and from abroad. In the early 1990’s, Dora became a Certified Nurses Assistant and worked as a home health caregiver, taking great interest in her patients and their families. In 1948, Dora committed her life to God and remained faithful to that choice until her death. She felt especially privileged when she was able to have Bible studies in her home. Having grown up in the years of the Great Depression, Dora was frugal and had a good work ethic. She was strong in her beliefs, both naturally and spiritually, and was a woman with “true grit”. Dora always retained a soft spot in her heart for her old Kentucky home. In 2018, Dora moved to the Ashland Nursing Home, where she died on August 2, 2022. She was preceded in death by her parents, siblings, husband, Paul and son, John. She is survived by her sons, Bill and Kim, and daughter-in-law, Joan Hornung, all of Kentucky; three grandchildren, Keith Hornung, Stacy Ormes and Paul Lee Johnson and his mother, Mollie Johnson; nine great-grandchildren; nieces and nephews; and friends from her church and professional Life. The family will receive friends Thursday, August 11, from 11:15 a.m. until 12 p.m. at Nelsen Funeral Home, 4650 S. Laburnum Ave., Richmond, VA 23231 where a funeral service will follow at 12 p.m. Interment will be in Washington Memorial Park.
See more See Less

In Memory Of Dora Hornung