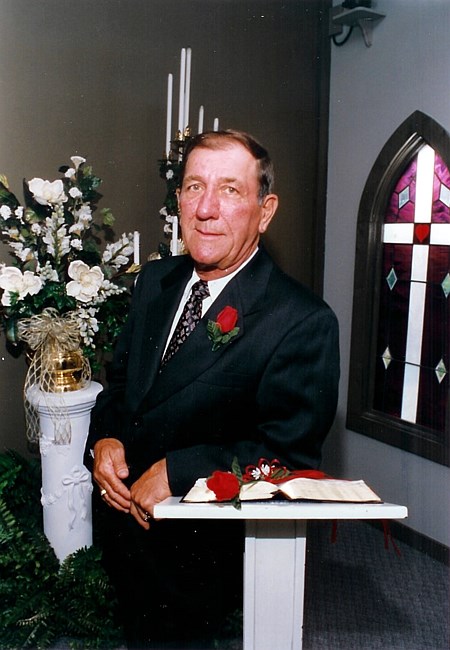 He was the son of the late Robert and Laura Moss. After graduation from Buckingham High School, he enlisted into the United States Navy and served in the Korean War on the USS Yorktown. Lindbergh retired from the Virginia A.B.C. Board after 32 years of service. He was a member of the Northside Masonic Lodge #271 (raised 1958), Varina Masonic Lodge #292, V.F.W., and was an avid golfer.

In lieu of flowers, memorial donations may be made to the American Cancer Society or to the charity of your choice.

In Memory Of Lindbergh R. Moss