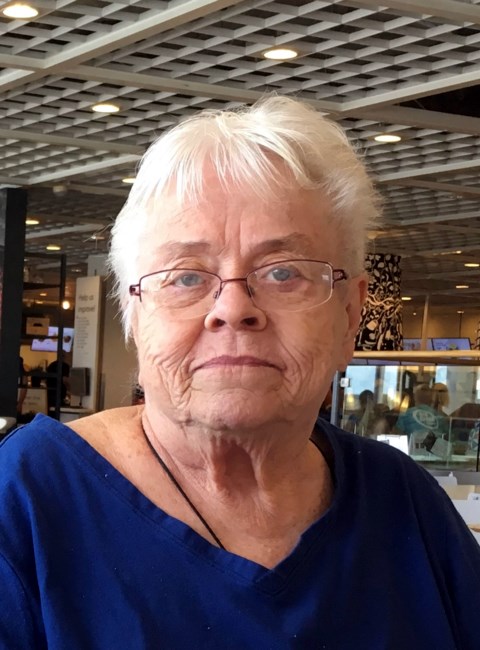 Carol Covins, 83, of Washington Township, Michigan passed away on September 19th, 2022. She was born in Detroit, Michigan on February 14th, 1939. She was married to her beloved husband Robert Covins on June 27th, 1959 and they were together until his passing in 2017. Carol was a natural caregiver and loved children, she owned her own business called Little Acorn Daycare. She had a passion for gardening, traveling, and baking. She is survived by her children Bob (Debi) Covins, Ken (Vicki) Covins, Geri (Mathew) Ignash, Cindy (Tony) Barger; grandchildren Leanne (Will) Jackson, Callie (Clark) Seybert, Carisa Covins, Alexandria Covins, Danielle Covins, Taylor Covins, Michael Barger, Nicholas Barger, Bella Barger; and great grandchildren Emma Jackson, Weston Jackson, Atlas LaForte. In lieu of flowers donations may be made to the Michael J. Fox Foundation Fond memories and expressions of sympathy may be shared at www.pixleyfh.com for the Covins family.
See more See Less

In Memory Of Carol Ann Covins