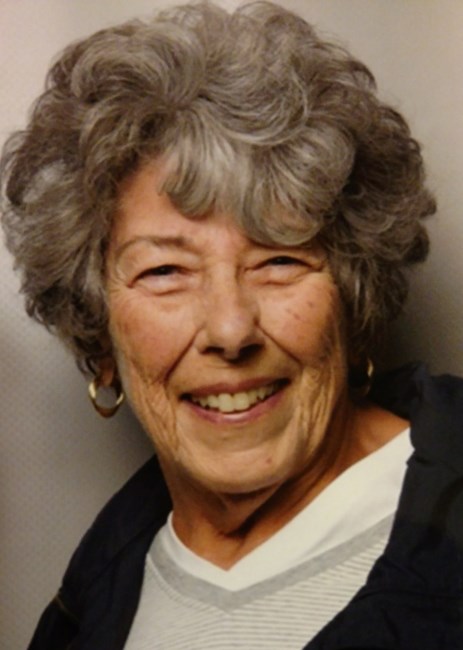 Grace Catherine Cecil (Lupo), of Fraser, Michigan, passed away Wednesday July 27, 2022, at the age of 84. Grace was born the daughter of Francesco and Paula (Ritmo) Lupo, in Detroit, Michigan, on June 25, 1938. She graduated from St. Charles High School, class of 1956. Grace married Arger Cecil on August 18, 1968 in Detroit and raised her family in Sterling Heights. Grace was an active member of The Shores Church involved in many different ministries. She volunteered with Macomb County’s mentor program and helped with literacy programs. Grace loved the Lord and wanted everyone to know Jesus. She would brighten the rooms she entered and made everyone around her feel loved. Grace and Arger spent there summers at their Port Austin home Grace is survived by her loving husband Arger; children Michael (Julie) Cecil, Carla (Christopher) Warner, and John Cecil; grandchildren Ashley Singer, Nicole Cecil, and Alexander Cecil; sister Josephine Satkowski; and many nieces and nephews. Grace was predeceased by her parents, and her siblings Salvatore Barroli, Benedetto Lupo, Joe Lupo, James Lupo, Frank Lupo, Santino Lupo, Mary Lupo, Phyllis Marcus, Theresa Lupo, and Frieda Lupo. Grace’s family welcomes all to a visitation on Saturday August 6, 2022 from 9:30 until the time of the funeral service at 11 a.m. at Pixley Funeral Home, located at 322 West University Drive, in downtown Rochester, Michigan. Interment will follow at Christian Memorial Gardens Cemetery, located at 521 E. Hamlin Road in Rochester Hills, Michigan. Memorial contributions may be made in Grace’s honor to Crossroads Care Center online at www.crossroadscarecenter.org or at Pixley Funeral Home.
See more See Less

In Memory Of Grace Catherine Cecil