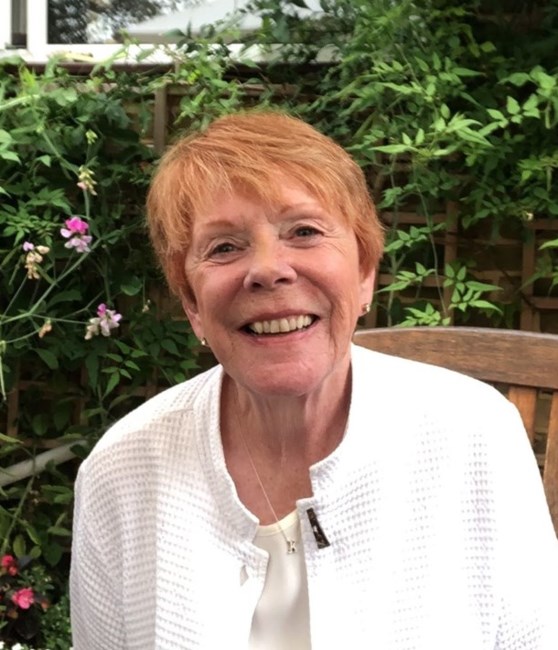 Kathryn "Katy" Ann Plummer, age 76, of Rochester Hills, Michigan passed away on January 23, 2023. She was born in Rochester, Michigan on December 9, 1946 to her parents, Floyd and Eleanor Cross. Katy was born and raised in Rochester, during that time she saw many changes in the community. She tirelessly served the greater Rochester area both professionally and personally. As a long-time Executive Director of the Rochester Regional Chamber of Commerce, she advocated for local businesses and residents, served on the Michigan Chamber of Commerce Board of Directors and oversaw many Rochester Hometown Christmas Parades. Katy was a leader in community services being one of the first two women to become a member of the Rochester Rotary Club, and served on their Board of Directors. At Ascension Providence Rochester Hospital (formerly Crittenton Hospital), she worked many years with the Circle of Caring with their fundraising and was a member of the Clinton River Water Shed. She was a member of the Greater Rochester Community Foundation and was a founding member of the Women’s Fund, and a past president of their Board of Directors. An avid golfer, Katy had served as a past president of the Women’s Golf Association at Great Oaks Country Club. Aside from golf, Katy also enjoyed playing Mahjong when she could. Katy is survived by her children, Amy (Donald) Burtraw, Patrick Bloodgood; her step-son, Greg (Susan) Plummer; her grandchildren, Ellie Burtraw, Wade Burtraw, Courtney Bloodgood, and Penelope Plummer; her siblings, Claudia Grund, Marilee Townsend and Kerry Cross. A memorial gathering for Katy will be held Friday, January 27, 2023 from 11:00 AM to 1:00 PM at Pixley Funeral Home, 322 W. University Dr., Rochester, Michigan 48307, followed by a memorial service at 1:00 PM. Contributions in Katy's memory may be made to Tunnel to Towers Foundation (2361 Hylan Blvd., Staten Island, New York 10306) and Wounded Warrior Project (P.O. Box 758516, Topeka, Kansas 66675). Fond memories and expressions of sympathy may be shared at www.pixleyfh.com for the Plummer family. Fond memories and expressions of sympathy may be shared at www.pixleyfh.com for the Plummer family.
See more See Less