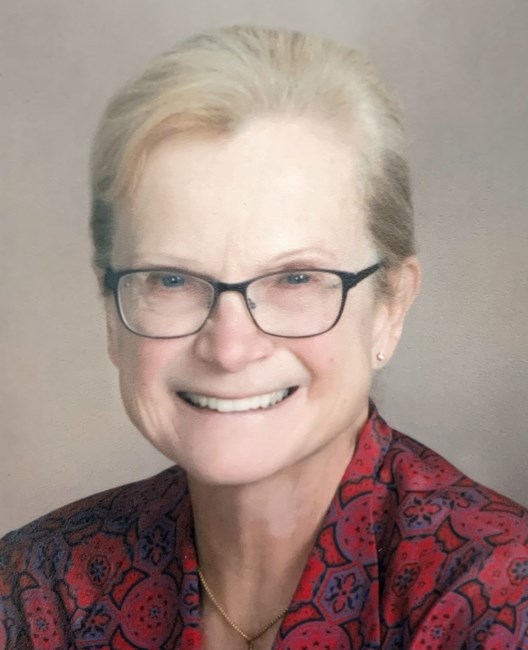 Sherry Lynn Fedototszkin, of Rochester Hills, Michigan, passed away Monday January 23, 2023, at the age of 75. Sherry was born the daughter of Leonard and Bettie (Crabtree) Isaacson, in Flint, Michigan on July 5, 1947. She graduated from Davison High School, class of 1965. Sherry attended Hurley Hospital Nursing School in Flint and became a Registered Nurse. She married John Fedototszkin on May 31, 1969 at Trinity Lutheran Church in Davison, Michigan. She and John raised their family in Rochester Hills. Sherry served in nursing in so many ways over her lifetime; in hospitals; clinics; hospice organizations; and her favorite role as parish nurse. Sherry was a member of St. John Lutheran Church and active in the Bible Study Fellowship (BSF). She served often at Vacation Bible School as well. Sherry showed her love through food and serving. She enjoyed sharing the dinners she cooked and the baking she prepared, especially her “Cowboy Cookies”. She loved to volunteer her time. Sherry is survived by her loving husband of 53 years, John Fedototszkin; children Laura Michelle (Dan) Fisher and Alex (Christy) Fedototszkin; grandson Tyler Fedototszkin; siblings Debbie (Ray) Reaume, Shane Isaacson; mother-in-law Katarina Fedototszkin; sister-in-law Rosi Kuhlmann; nieces Rosie (Steve) Beadle and Erika (Kurt) Hielscher; grandniece Alaina Beadle; and grandnephew Zach Beadle. She was predeceased by her parents; father-in-law Wasil Fedototszkin; and sister-in-law Annamarie Fedototszkin. Sherry’s family will welcome all to a visitation on Sunday January 29th, 2023 from 2 p.m. until 6 p.m. at Pixley Funeral Home, located at 322 West University Drive in downtown Rochester, Michigan. Sherry will lie instate on Monday January 30th from 10 a.m. until the time of the funeral service at 11 a.m. at St. John Lutheran Church, located at 1011 West University Drive in Rochester. Burial will follow at Mount Avon Cemetery. Memorial contributions may be made in Sherry’s honor to the Michigan Lupus Foundation online at www.milupus.org or St. John Lutheran Church & School online at www.stjohnrochester.org. Envelopes will also be available.
See more See Less

In Memory Of Sherry L. Fedototszkin